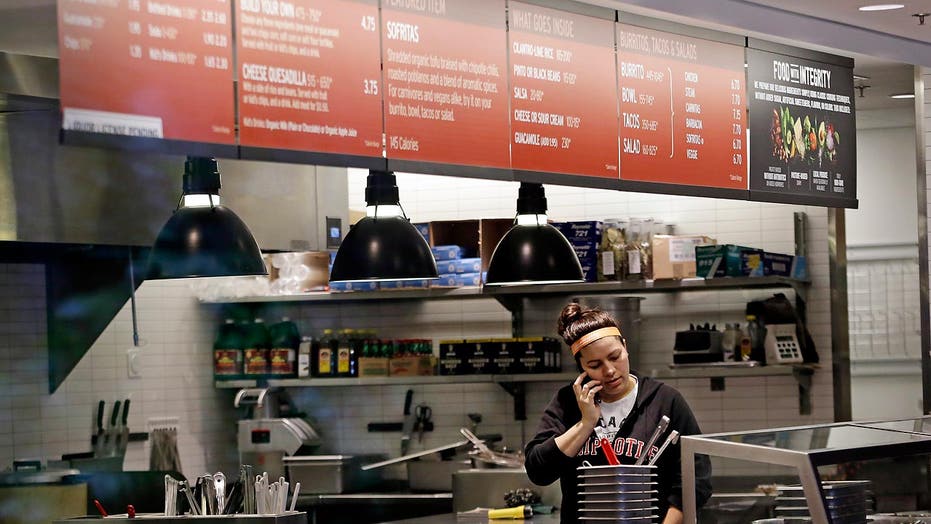 Washington state health officials have identified the specific microorganism responsible for the E. coli outbreak tied to Chipotle restaurants in the Pacific Northwest.

Food from six Chipotle stores connected with the outbreak is being tested. Lindquist says officials may know by Wednesday what type of food tests positive for the same microorganism. They've asked Chipotle to turn over information about its food suppliers so officials can determine where the product came from.

On Tuesday, officials in Washington and Oregon plan to update the number of people who have fallen ill. Lindquist says none of the 22 people with E. coli have experienced dangerous complications so far.