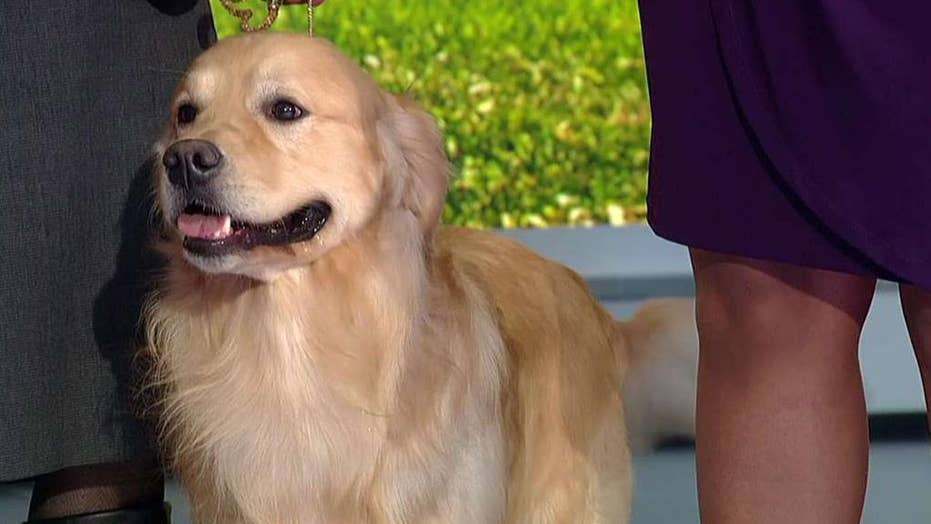 "Multiple cases" of a bacterial disease that can be spread from dogs to humans have been confirmed in Iowa, according to health officials.

The disease, Canine Brucellosis, stemmed from "a small dog commercial breeding facility" in Marion County, the Iowa Department of Agriculture and Land Stewardship said in a news release on Friday.

The state veterinarian, Dr. Jeff Kaisand, confirmed the cases. Officials said they're contacting those who own the exposed dogs, and noted that "both the animals and facilities are quarantined while the dogs undergo clinical testing."

Brucellosis is a zoonotic disease humans can contract "when they are in contact with infected animals or animal products contaminated with the bacteria," according to the Centers for Disease Control and Prevention.

While the risk of pet owners becoming infected by the disease is low, the health agency says that those who work closely with dogs — like breeders and veterinary staff  — "face an increased risk since they may be exposed to blood, tissues, and fluids associated with the birthing process."

AHeinz57 Pet Rescue and Transport, which is based in De Soto, wrote on Facebook Friday that they recently bought 32 dogs at an auction from a Knoxville, Iowa, breeder. All the animals they bought are being tested and quarantined.

The rescue said their shelter building is closed for the next 30 days, and warned those who have bought dogs from breeders in Iowa to test for brucellosis.

"This is just one more reason to ADOPT and not SHOP! Please pray for our sweet babies that were finally getting the chance to have a happy life," the organization wrote online.

Iowa health officials advise anyone who "recently acquired a new, small breed dog" from Marion County to contact their veterinarian.