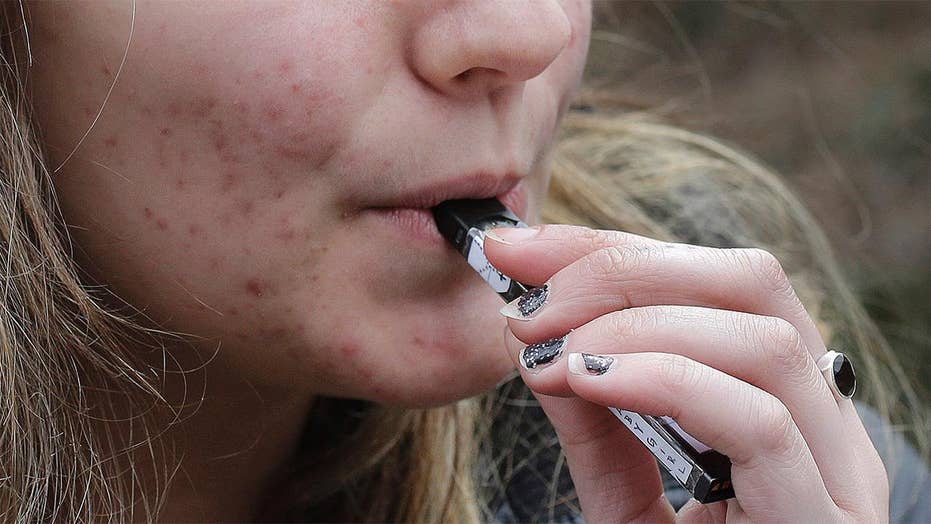 Dr. Marc Siegel says his 9th-grade son says the reason so many high school students are vaping is because of peer pressure.

Health officials in Massachusetts have announced another death related to vaping, marking the third such fatality in the state. A news release sent out Wednesday said the victim was a man in his 50s from Worcester County who had reported vaping both nicotine and THC products.

The man is one of the more than 200 suspected vaping-associated lung injury patients reported to the state’s health department since September, according to the news release. The other two fatalities, involving a woman in her 60s from Hampshire County and a woman in her 40s from Middlesex County, occurred last month.

“My condolences go out to the family of this patient who has died from a vaping-associated lung injury,’’ said Public Health Commissioner Monica Bharel, MD, MPH, in the news release. “This disease is serious and potentially fatal and we are continuing to investigate the cause.”

As of last Thursday, there had been 37 vaping-related deaths reported across 24 states, with more than 1,888 cases of illnesses, dubbed EVALI by the CDC, reported in 49 states. The only state without a fatality thus far is Alaska, according to the Centers for Disease Control and Prevention (CDC). The health agency said each patient has reported a history of using e-cigarette or vaping products, and while most reported using THC-containing products, they have stopped short of identifying any one product or ingredient responsible for the uptick in cases. 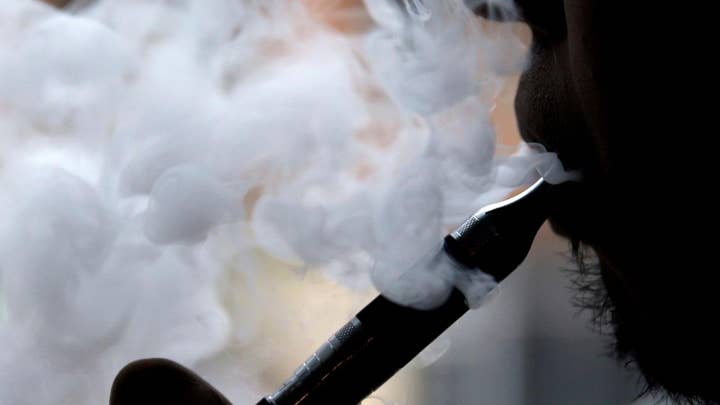 WOMAN 'LOCKED IN' BODY FOR MONTH AFTER RARE DIAGNOSIS

“At this time, FDA and CDC have not identified the cause or causes of the lung injuries in these cases, and the only commonality among all cases is that patients report the use of e-cigarette or vaping products. No one compound or ingredient has emerged as the cause of these illnesses to date; and it may be that there is more than one cause of this outbreak,” the CDC said. “Many different substances and product sources are still under investigation.”

However, the agency has advised against using e-cigarette or vaping products that contain THC and is urging consumers not to purchase black market products off the street.

In Massachusetts, Gov. Baker declared a public health emergency on Sept. 24 and temporarily banned the sale of vaping products and devices. The state has also advised physicians dealing with a EVALI patient to retain the devices and products used for possible FDA testing.