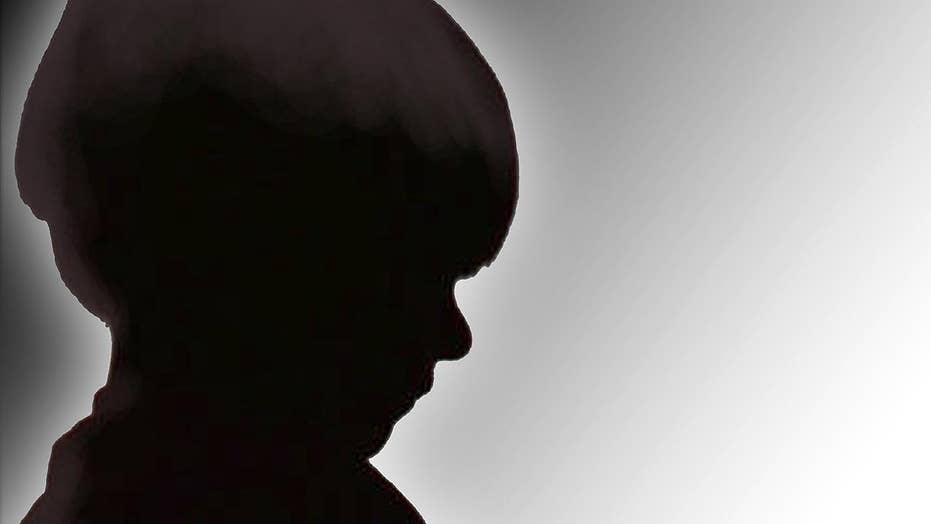 A study released Tuesday by the Journal of the American Medical Association suggests a direct relationship between computer screen time among teens and attention deficit hyperactivity disorder (ADHD).

The two-year study looked at a group of more than 2,500 high school students from Los Angeles whose ability to pay attention waned as they became increasingly involved in digital media platforms over the duration of the experiment, the Los Angeles Times reported.

For every notch a teens’ digital engagement rose, their reported ADHD symptoms rose by 10 percent, the study suggested. While significant digital media usage does not definitively cause ADHD, it does seem to induce symptoms that would warrant such a diagnoses or pharmaceutical treatment, the study said.

ADHD has long been thought to begin in the early stages of childhood development. But the exact circumstances – whether biological or brought on by one’s environment – are still debated among mental health professionals.

“We believe we are studying the occurrence of new symptoms that weren’t present at the beginning of the study,” said Adam Leventhal, a University of Southern California psychologist and senior author of the study.

The JAMA study looked at teens, ages 15 and 16, intermittently over a two-year period. Subjects were asked about their frequency of online activities and if they’ve experienced any of 18 ADHD symptoms.

The study conceded that the subjects may have exhibited ADHD symptoms from the outset that were caused by other factors, but were nevertheless exacerbated by digital media usage.