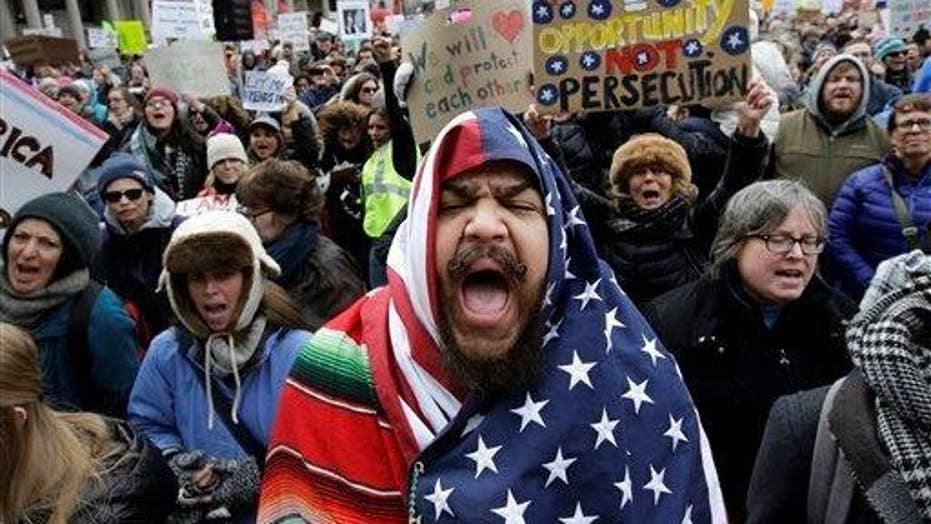 PORTLAND, Ore. – An Iranian infant in need of life-saving heart surgery has arrived at a Portland hospital with her family after being temporarily banned from coming to the U.S. by President Donald Trump's immigration orders.

The girl's family chose Portland because of proximity to relatives.

Iranian doctors told the child's parents weeks ago that she needed surgery.

The family previously had an appointment in Dubai to get a tourist visa. But it was abruptly canceled after Trump announced his executive order banning the entry of people from seven countries with Muslim majorities. The girl and her parents had to return to Iran.

A Seattle judge issued a temporary restraining order on the ban the same day a waiver was granted for the baby.