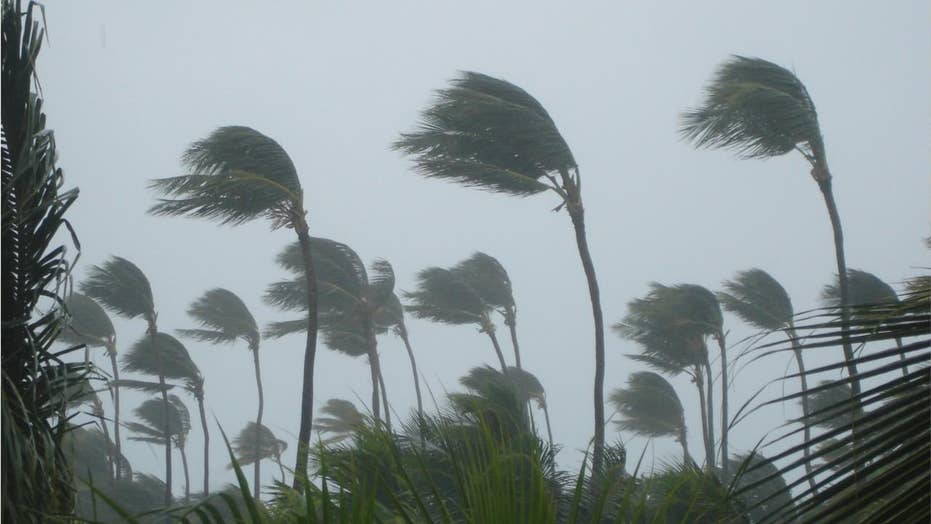 Top 3 Health Hazards to look out for during Tropical Storm Barry.

As Tropical Storm Barry officially makes landfall on the Lousiana coast, residents prepare for the destruction the storm could bring. But aside from wreaking havoc with its potentially harmful storm surges, flooding and winds, tropical storms and hurricanes, specifically, are also known to pose health risks to those affected by them.

Read on for a look at three health concerns that could affect those in the storm's path.

BARRY COULD BRING CATASTROPHIC STORM SURGES: WHAT ARE THEY AND HOW CAN YOU PREPARE?

Hurricanes put water supplies at risk for contamination, according to the Florida Department of Health. Heavy flooding typically increases the risk, as do storm surges.

Water treatment plants, in particular, may cease to operate either during or after the storm -- and flooding may taint water lines with harmful bacteria.

Drinking or wading in flood water can be dangerous, presenting the risk of parasitic or bacterial infections from E. coli, salmonella, norovirus, and rotavirus, Fox News’ Dr. Manny Alvarez said after Hurricane Irma.

“In addition, some may get infected with Cryptosporidium, a parasite that can live in water for up to 10 days,” he warned at the time.

Mold is also a dangerous health hazard after a hurricane.

The Centers for Disease Control and Prevention (CDC) says people should assume they have mold if their house floods and is unable to be completely dried within 24 to 48 hours.

Mold can cause eye and skin irritations, allergic reactions and asthma attacks. It can be especially dangerous to those who already have weakened immune systems, the CDC said. If you enter a potentially moldy home or site after a hurricane, be sure to wear protective gloves and goggles, and use a mask or N95 respirator.

Feet drenched in unsanitary water for long periods of time are susceptible to a condition called “trench foot,” the CDC warns.

Symptoms include pain, swelling, numbness, tingling sensation, itching, blotchy skin, coldness or a heavy feeling in the foot, according to the CDC, which noted that pain, redness, and blisters are also common.

BARRY'S PATH: WHAT YOU NEED TO KNOW

To prevent trench foot, it’s important to clean and air-dry feet after wearing wet socks and shoes -- though Healthline reported it's important to air dry feet “even if you don’t think your feet got wet.”

Wet socks and shoes should also be exchanged for dry ones as soon as possible, the CDC recommends.