According to a recent report by the Kaiser Family Foundation, six in 10 Americans were taking at least one prescription drug and 79 percent of those surveyed said the cost of the medications was unreasonable. The report also found that three out of 10 Americans did not take their medications as prescribed because they're worried about the cost.

Here is a look at how states across the country have been getting creative to help sick residents with affordable medical treatment.

A Utah program was created under a 2018 state law dubbed “right to shop,” by Republican Rep. Norm Thurston. The Public Employees Health Program offered it only for people using a drug on a list of about a dozen medications where the state could get significant savings. Of the 160,000 state and local public employees covered by the insurer, fewer than 400 were eligible, according to Managing Director Chet Loftis.

Officials have tracked the medications from the manufacturer to the pharmacy to the patient, to make sure people were getting the same drugs they would at home, he said. They would with a specialty pharmacy working with one of the region’s largest private hospital systems. A representative from a company, Provide Rx, has escorted patients from the San Diego airport to Hospital Angeles in Tijuana, Mexico, and back across the border.

The program appeared to be the first of its kind, and has been a dramatic example of steps that states were taking to alleviate the high cost of prescription drugs.

About 10 state workers have been participating in the year-old program. Just over a year after it began, the state has saved about $225,000, Loftis said. 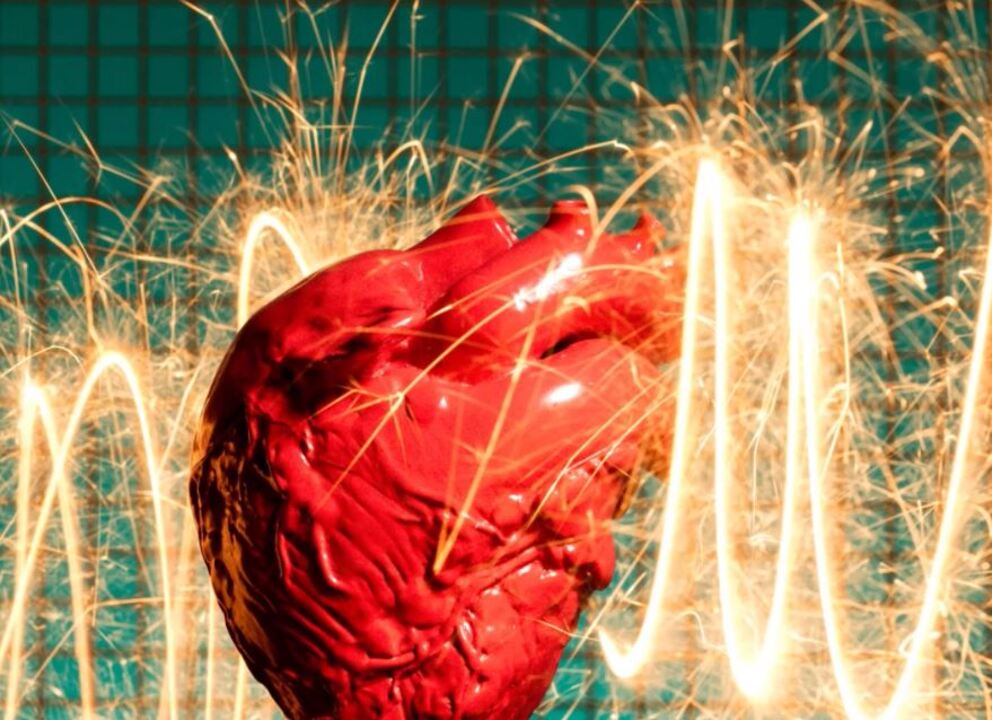 California is looking at launching its own generic-drug label.

Gov. Gavin Newsom said he wanted California, the nation’s most populous state, to become the first state in America to sell its own brand of prescription drugs to lower soaring health care costs.

Newsom, a Democrat, said the plan would increase competition in the generic drug marketplace and lower the cost of medications to its nearly 40 million residents by having Sacramento contract drug makers to manufacture certain prescriptions under a state label.

“No state has more at stake on the issue of health care. California must lead,” the governor said in a statement last January. “We will use our market power and our moral power to demand fairer prices for prescription drugs, and we will continue to move closer to ensuring health care for every Californian.”

California law has required drug companies to report any price increases to the state. Generic drugs saw a three-year median increase of 37.6 percent, according to a report from the Office of Statewide Health Planning and Development. That analysis was based on the list prices of the drugs and did not include discounts or rebates.

“Other countries control or negotiate the price of drugs, and if there is one state that could do it, it’s California, which is the size of a country,” Kaiser Family Foundation Executive Vice President of Health Policy Larry Levitt said. “A drug company could walk away from Rhode Island. It’s much harder to walk away from California.”

Supporters said California’s generic drug label could help lower the cost of a common drug that has steadily increased in price — insulin for diabetes patients. Three drug companies have controlled most of the market for insulin.

“If Costco can have a Kirkland brand, why can’t California have our own generic brand?” added Assemblyman Joaquin Arambula, a Democrat and emergency room doctor from Fresno who has chaired the House Budget Subcommittee on Health and Human Services. “I really do think there is quite a bit of merit in having us produce the medications.”

Louisiana has used a Netflix-style program for hepatitis C drugs, in which the state negotiated a deal to pay a flat fee rather than for each prescription.

Beginning last July, the state began a “subscription model” treatment model that officials said could cure tens of thousands who had the infectious, liver-damaging disease.

“It’s not predicated upon treating a certain number of individuals. It is an unlimited supply based upon our need for a set price, and so we are confident. Now, as with every new program, we’re going to see that there’s some wrinkles that have to be ironed out, but this is a five-year plan,” John Bel Edwards, the state’s governor, said.

For years, Louisiana offered hepatitis C treatment to only the most severe cases in its Medicaid program and prisons, unable to afford broader access to the extremely high-priced medications.

Doctors at the Centers for Disease Control and Prevention said hepatitis C, a blood-borne viral infection that could cause liver failure and death, has killed more Americans than any other infectious disease. While CDC officials said intravenous drug use has been the most common method of spreading the disease today, hepatitis C often was spread through the nation’s blood supply until 1992.

Louisiana's medication has had a cure rate of 98 percent among hepatitis C patients, health officials said. It wouldn’t take long to work, either. Patients would take one pill a day for 12 weeks, said Alexander Billioux, the head of the state public health office. The drug co-pay for a Medicaid patient would be no more than $3.

“This is as simple as it can get, very few side effects,” Billioux said.

But, the cost of treatment per patient would be high.

Gee has said a course of the medication can cost about $20,000 to $30,000. The state couldn’t afford the estimated $760 million to treat and effectively cure everyone in the state’s care with hepatitis C under the traditional per-patient model, so health officials three years ago started looking for a different approach.

Other states have taken new approaches with addressing the high costs of prescription drugs. Several states have been looking at creating boards aimed at keeping prices affordable, and four have started what’s expected to be a lengthy process to begin importing drugs from Canada under a new Trump administration plan.

The plan began this past December.

“Today, for the first time in history, HHS and FDA are open for business on importation,” Department of Health and Human Services Secretary Alex Azar said as he announced the news of the administration allowing drug imports.

While importation of prescription drugs has been illegal because drugs sold in other countries haven’t been approved by the Food and Drug Administration, the U.S. has allowed people to bring in three-month supplies for personal use.

In most other countries, national health programs have negotiated lower drug prices at large scale, and sometimes would refuse to cover the most expensive ones. Meanwhile, patents generally have run much longer in the U.S. than in other countries, allowing for monopolies. Drug makers also often pointed to the high cost of creating a drug to bring to market.