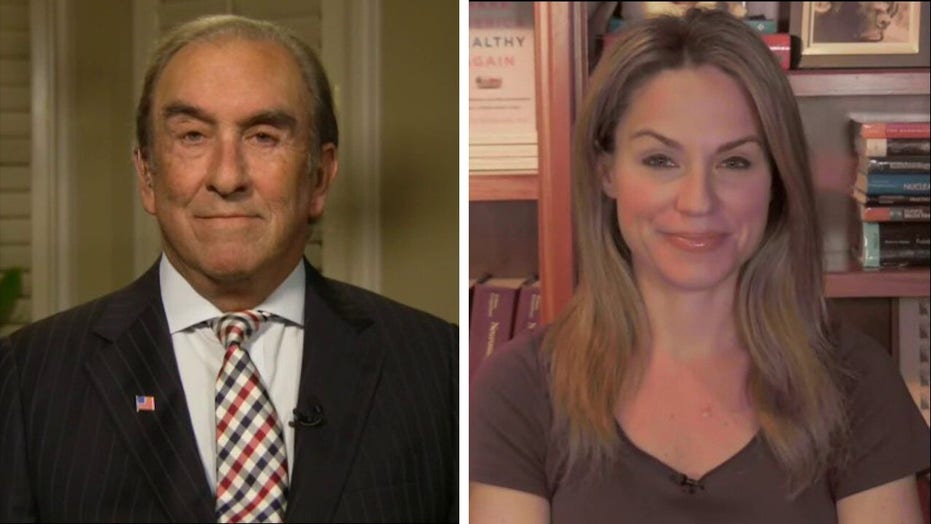 Ford Motor Company has announced plans to produce roughly 50,000 ventilators at one of its Michigan plants over the next 100 days in an effort to arm those on the front lines with equipment to fight COVID-19.

The ventilator design, cleared by the Food and Drug Administration and licensed by General Electric's healthcare unit, doesn't need electricity and can service the needs of most COVID-19 patients who may have difficulty breathing due to the virus.

"Starting in April, we’re producing a ventilator with @GEHealthcare, leveraging the design of @AironCorp’s FDA-cleared ventilator," the company announced on Twitter. "It's designed to operate on air pressure without electricity, making it a versatile solution to help those fighting #COVID19."

Ford said it will deploy 500 United Auto Workers (UAW) and will start production the week of April 20 at its Rawsonville Components Plant in Ypsilanti, Mich.

The head of the UAW and other officials compared the industry’s effort to build ventilators with Detroit's bomber production during World War II, where they started producing the B-24 Liberator at a rate of one per hour, according to History.com.

The announcement comes after Trump gave Ford, General Motors and Tesla "the go-ahead" to make ventilators and other metal products, according to a Twitter post on March 22.

A Ford logo on the grill of a 2018 Ford Explorer on display at the Pittsburgh Auto Show in Feb. 2018. Ford Motor Company has announced plans to make 50,000 ventilators at one of its Michigan plants over the next 100 days in an effort to arm those on the front lines with equipment to fight COVID-19. (AP Photo/Gene J. Puskar, File)

States with strained healthcare workers have requested the Trump administration and manufacturers speed up the production of ventilators to assist a surge in patients, according to Reuters.

Hospitals in New York have been reportedly using a single ventilator to assist two infected patients, while New Orleans only has a small percentage of ventilators the state requires, officials said, per the news organization.

Ford said they will eventually produce 30,000 ventilators per month as needed to treat coronavirus patients.

Meanwhile, General Motors said on Sunday that it plans to produce up to 10,000 ventilators per month at a plant in Indiana by this summer, according to Reuters.