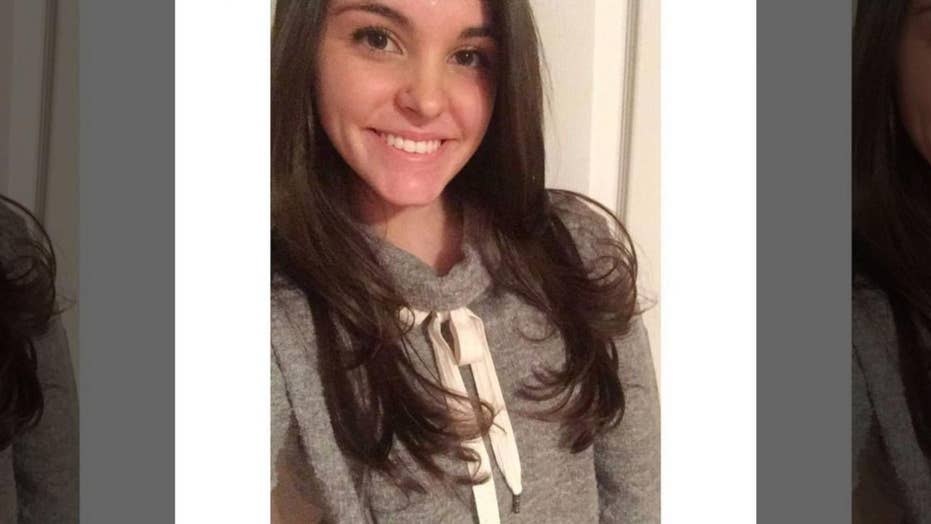 The family of Caitlin Nelson, who died after participating in a Sacred Heart University pancake eating contest in 2017, is suing the Connecticut university in hopes of raising awareness about amateur eating contests.

The grieving family of a 20-year-old woman who choked to death during a pancake-eating contest filed a lawsuit against the Connecticut university she was attending in hopes of raising “awareness of the preventable dangers associated with amateur eating competitions.”

Caitlin Nelson, who was participating in Sacred Heart University’s Greek Week celebration on March 30, 2017, reportedly began to shake uncontrollably and fell to the floor after eating multiple pancakes in a short period of time.

Two nursing students who were in attendance at the school-sanctioned charity event attempted lifesaving measures before police and paramedics arrived, Fairfield Police Lt. Bob Kalamaras said at the time. The family’s lawsuit claims responding officers found a mass of pancake paste “like concrete” in Nelson’s airway.

Nelson, of Clark, N.J., was rushed to St. Vincent’s Medical Center in Bridgeport, and later transferred to New York-Presbyterian/Columbia University Medical Center in New York, where she died. Kalamaras described the incident as a “tragic event that started out as something fun.”

“Caitlin’s family is bringing this case to expose the dangers associated with amateur eating contests and to help prevent other families from having to endure this kind of preventable tragedy,” Katie Mesner-Hage, of Koskoff, Koskoff & Bieder, which represents the family, said in a statement. “These contests are significantly more dangerous than people realize and it’s critically important for the public — especially educational institutions, to understand that certain foods are safer than others and a modicum of forethought can literally save lives.”

The family, who had tragically lost Caitlin Nelson’s dad, a Port Authority officer, in the Sept. 11 terror attacks, donated the aspiring social worker’s organs after her death.