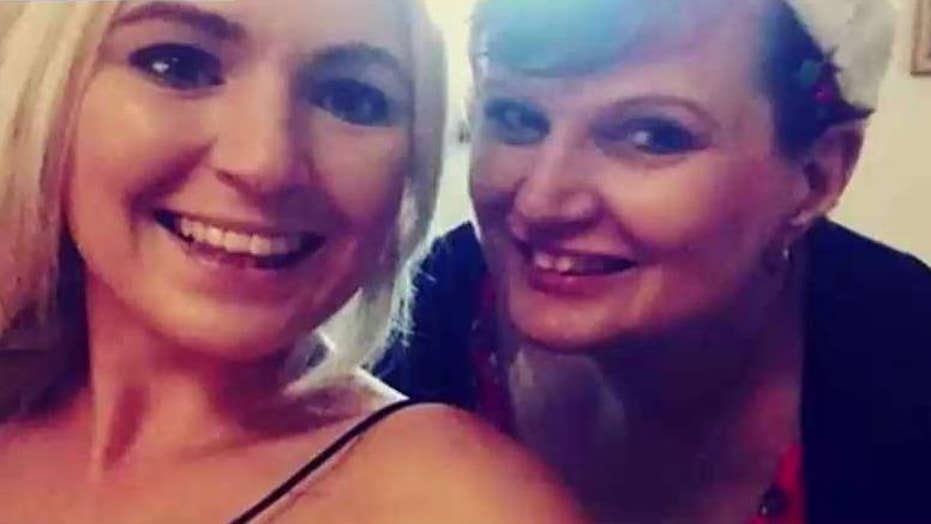 Dr. Oz explains the potential dangers of too much protein after mom says diet attributed to daughter's death

An Australian mother is speaking out about the potential dangers of protein shakes and supplements after she says her 25-year-old daughter's diet triggered an undiagnosed condition that ultimately contributed to her death. Dr. Mehmet Oz reacts on 'Fox &amp; Friends.'

Dr. Mehmet Oz joined "Fox & Friends" Tuesday to offer his perspective on the shocking death of a woman in Australia, whose protein-heavy diet is said to have triggered an undiagnosed condition.

Meegan Hefford, 25, developed a passion for fitness after the birth of her first child, but it became an unhealthy obsession following her second child, her mother explained. Hefford then became involved in bodybuilding competitions, which required her to maintain a strict diet packed with protein, before she died two years ago.

Dr. Oz said that this scenario is not new to him and that one in 10,000 people lack the ability to properly digest protein. This condition stems from a complication with the urea cycle, which can be caused by an excessive amount of protein, he explained.

"We think maybe one in five [cases] of the sudden infant death syndrome, little babies, actually had this problem and that's why they get sick. You don't know it, because they're too young," he explained.

Dr. Oz added that this can worsen with age if one’s protein intake increases significantly.

“Historically, it wasn’t a problem because you weren’t going to have that much protein in your diet, but with the fads and diets that are out there and desire to lose weight, they overdo it. And this protein powder, in this case, the young woman was apparently taking, can overwhelm the cycle," he said.

When asked how to detect this condition, Dr. Oz explains that the body will produce ammonia if it is unable to properly digest protein, which can lead to lethargy and affect one’s mental state.

“A lot of times, you just become unconscious. You’re so sleepy, you just pass out which is what happened to her, and they didn’t get to her in time," he said, cautioning dieters against overdoing it with protein.

“If you want to have protein powder for breakfast, 15 grams maybe, that’s okay. In a day, we expect people to have 70, 80 grams of protein, but I don’t want you having hundreds of grams of protein. That’s not what you’re supposed to do. It's supposed to replace simple carbohydrates, not become the only thing you eat."

The woman's mother, Michelle White, said she decided to speak out to raise awareness and spur regulation of protein-packed supplements in Australia.