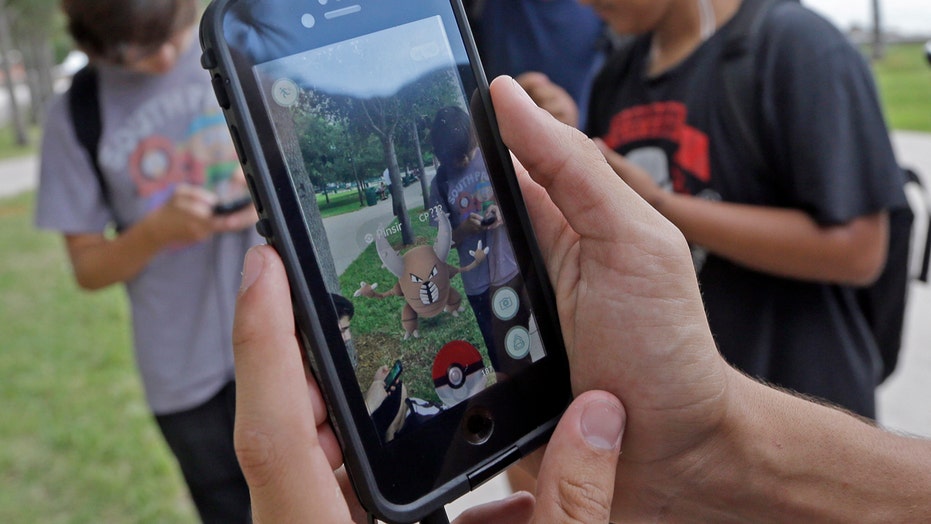 Pokemon Go now biggest mobile app in the US

I know that many of you are going to roll your eyes and say “Oh here goes Dr. Manny, the joy stealer who doesn’t want us to have any fun.  Stick to medicine doc, and let us play,” but let me tell you why I’m afraid of Pokemon GO. I find the whole craze silly, stupid and even dangerous.

Today I interviewed a psychologist for a health segment on this craze, who tried to sell me on his opinion that Pokemon GO could actually offer some health benefits for players, especially those who suffer from mental illnesses like anxiety, depression or phobias. He referred to the game as augmented reality, and spoke about how through these technologies people can explore a world that enables them to challenge their fears, helping to improve their moods and behaviors.

Now, I like to give any scientist or licensed doctor the benefit of the doubt, but to me, this is more about the potential interpretation of a new toy than it is about any potential benefit. Here is what I know about the dangers of what this game has to offer: The American Academy of Pediatrics came out with a statement recently that said video game and online violence is affecting our children more than ever. It recommended that parents monitor their children’s activities when viewing this type of content or playing this type of game. There are now enough studies reaching the same conclusion about this type of “normalized” violence, and there is proof in the sheer number of children suffering from altered behavior, disrupted sleep patterns and lack of social skills.

The technology in video games and the themes that they carry have become far more sophisticated than the days of Atari and Pong. While there are specific rating recommendations for games, like “M” for mature, I challenge you to find me a store actually checking customers’ IDs before collecting the $60-plus profit of the sale.

There was also a national survey recently released that analyzed road rage in the United States. While some of you may find that difficult to imagine in such a well-mannered country this, it is a very dangerous reality, and instances of road rage are currently at the highest levels ever recorded. What’s more is that the age group that scored the highest in these instances is the drivers in their early twenties. This is the same generation that is locked in to social media and online news, and also the driving force behind this Pokemon GO craze. Do we really need to give this group another reason to be distracted behind the wheel? Just this week, a Pokemon GO player was in pursuit of a fictional character and crashed his vehicle into a Baltimore patrol car.

So yes, while I know that many of you will say “Oh here goes Dr. Manny again with the fear-mongering tactics trying to scare the public over a harmless game about Pokemon,” I hope that there are a few of you who will heed my caution. When I say that I am “afraid” of Pokemon, I am not referencing the little cartoon characters who blow fire and ice, I am talking about the trend of creating artificial realities for people to live in. We face many challenges in our current world with serious issues that won’t be fixed unless we’re a part of the solution. That being said, we should not be “Poke-ing” around in a virtual world where we spend half of our days chasing shadows that are not actually there.

Here is my advice to you: Pay attention to the here and now and work to stay present in this world. If you do not play, but your children do, take into consideration the content or theories that they are being exposed to, and how living in a virtual world can affect them. And for those of you so far gone into that world that you can’t give it up, try to keep it to just two Pokemon a day and reevaluate how you got to where you are.