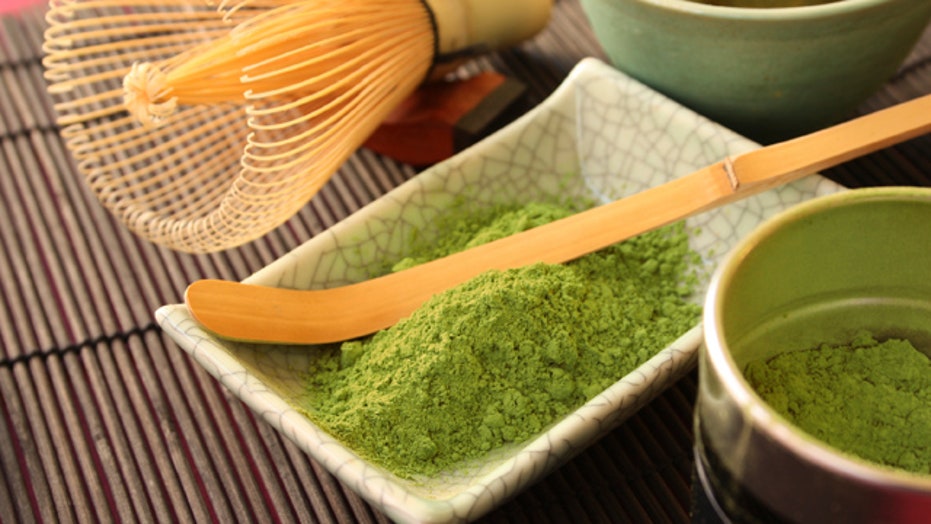 The tea that is 10 times better than green tea

For years, green tea has gotten high marks for its amazing health benefits. It’s antioxidant rich, great for your heart and gives your brain a bump. But a tea called matcha, which is a powder made of ground green tea leaves, can boost those benefits ten-fold

The Claim: Matcha, a bright green powder made from tea leaves, is mixed with water and consumed entirely, unlike with brewed tea where the leaves are left behind. The result is that matcha delivers more nutrients, including antioxidants—which may help prevent cancer, cardiovascular disease and diabetes, say companies that sell the tea.

The Verdict: A published report cited by some companies found a serving of matcha contained 137 times as much of an antioxidant called epigallocatechin gallate, or EGCG, as one brand of green tea tested. However, a recent report from ConsumerLab.com, which tests dietary supplements and nutritional products, suggests a more modest benefit for matcha over regular green tea.

“You’ll get about two to three times more EGCG from matcha” than from regular green tea, says Tod Cooperman, president of ConsumerLab.com, of White Plains, N.Y.