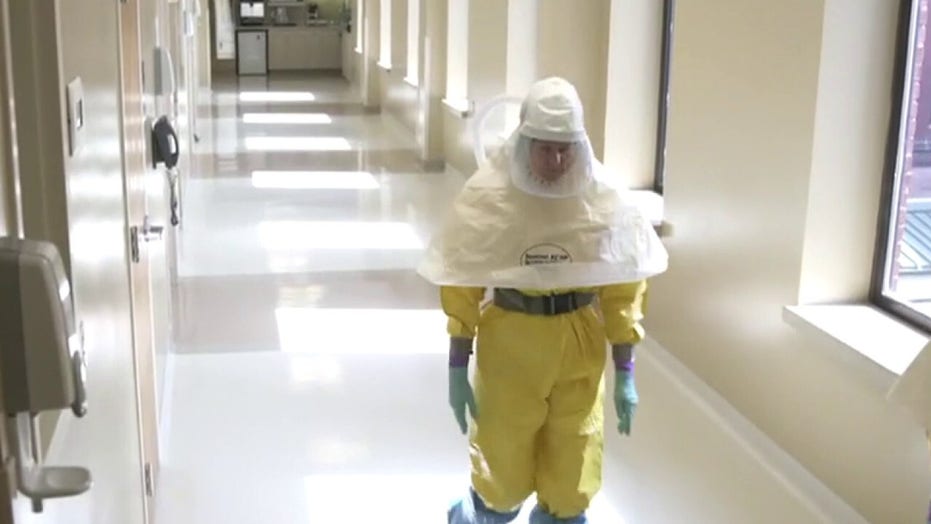 US sees first case of coronavirus with no link to China

Fox News medical contributor Dr. Marc Siegel reports from the University of Nebraska Medical Center where patients are being treated.

Denmark has officially confirmed its first case of the novel coronavirus.

A man returning from a ski trip in northern Italy tested positive, the Danish Health Authority said in a statement, according to Bloomberg.

The man, who was not identified, returned home on Monday from the trip and began experiencing symptoms of the virus — reported to include fever, cough and shortness of breath — on Wednesday. His wife and son, who also went on the ski trip, tested negative. All three are now quarantined in their home.

Danish health officials said the risk of coronavirus to the public is low.

The news comes as Italy — namely the Lombardy and Veneto regions — has seen an outbreak of the virus. As of late Wednesday, there were 447 cases in the country. At least 12 people have died.

Other countries have also reported their first cases of the novel virus in recent days. On Thursday, the World Health Organization (WHO) said seven other countries had reported cases of coronavirus for the first time, including Brazil, Georgia, Greece, North Macedonia, Norway, Pakistan, and Romania.

"My message to each of these countries is, this is your window of opportunity. If you act aggressively now, you can contain this virus, you can prevent people from getting sick. You can save lives. My advice to these countries is to move swiftly," WHO chief Tedros Adhanom Ghebreyesus said.

Worldwide, some 82,000 people have been sickened, while more than 2,800 have died, according to Thursday estimates.