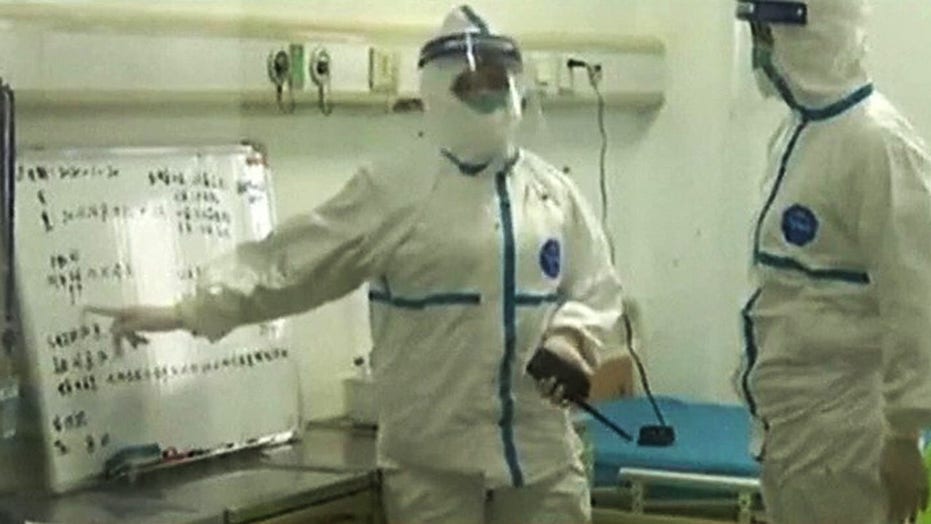 The ninth patient to test positive for coronavirus in the U.K. took an Uber to the emergency room before she was diagnosed with the illness, officials said. The woman, a Chinese national, was tested at Lewisham Hospital on Sunday before being transferred to an NHS center at Guy’s and St. Thomas’.

“We received a request from Public Health England for information about a passenger who has now been confirmed as having coronavirus,” an Uber spokeswoman told Fox News. “Out of an abundance of caution, we temporarily suspended the account of the driver who transported the individual to the hospital, and we remain in close contact with Public Health England.”

The spokesperson said the company has a dedicated online portal for public health authorities to use regarding information about drivers and patients, and “we will take action on any user accounts on the recommendation of those authorities.”

The patient reportedly spent less than 15 minutes in the car and did not have close contact with the driver. Sky News reported that officials do not consider the driver to be at high risk of the virus, but relayed advice on what to do should they begin feeling ill.

The woman contracted the virus while in China, Chief Medical Officer Chris Whitty said. Her diagnosis follows the release of Steve Walsh, a U.K. businessman who unknowingly infected 11 others in several countries after contracting the virus in Singapore.

Earlier this month, Uber reportedly suspended more than 200 accounts in Mexico after some of its users came into contact with drivers who had been possibly exposed to the coronavirus. A driver gave a ride to at least one person who was infected with the virus, according to Mexican health officials. The passenger had traveled to Mexico City from Los Angeles on Jan. 20 and spent the day touring before falling ill. He returned to Los Angeles the following day where he later tested positive for the virus.

The virus has infected more than 60,000 people worldwide and killed at least 1,360. Most of the infections have occurred in China, but at least 26 other nations have reported illnesses.