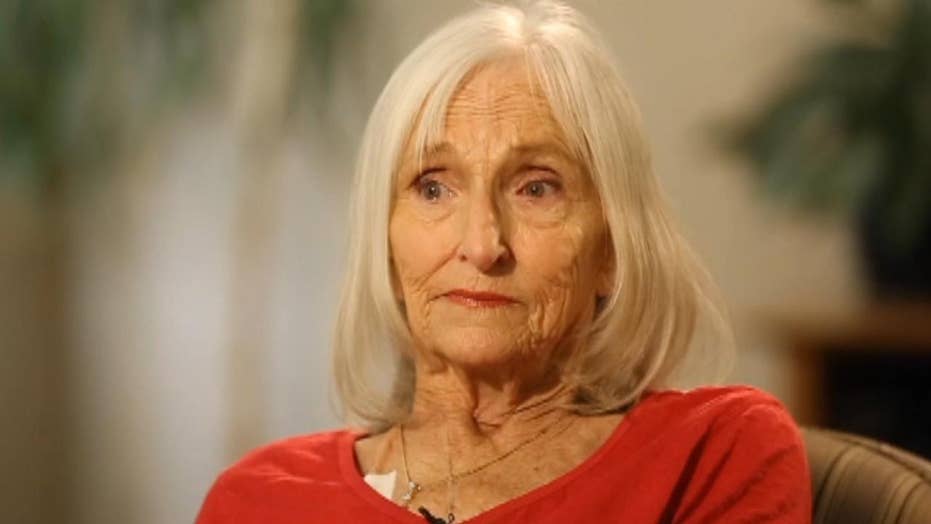 Donors offer to help woman who had kidneys removed

Strangers come forward to donate their kidneys to woman who lost hers due to alleged medical mistake at University of Colorado Hospital where doctors reportedly thought she had cancer.

A 73-year-old Colorado woman undergoes four hours of dialysis three days a week after she claims doctors erroneously removed both of her healthy kidneys six months ago. Linda Woolley, who is now on a transplant waiting list, claims doctors at the University of Colorado Hospital thought she had kidney cancer.

According to a FOX 31 investigation, a March 2018 biopsy report allegedly showed “no evidence of malignancy,” but two months later both of Woolley’s organs were removed.

“I was not real happy,” she told the news outlet, after learning that she did not have cancer. “My life was totally changed. Dialysis is no picnic no matter how used to it you get, it robs you of your life.”

A spokesperson told the news outlet the hospital did not “have any information” about the case, and Woolley, who has since hired an attorney, claims she wasn’t even offered an apology.

“It is terrifying because you have no choice when you go into a hospital,” Woolley told FOX 31. “You trust that you’re going to be taken care of.”

A follow-up from the news outlet said that they’ve received offers from potential kidney donors since publishing their original article. Woolley said that even if they don’t match her O+ requirements, maybe the donation can spark an organ swap with another patient who does meet her type.