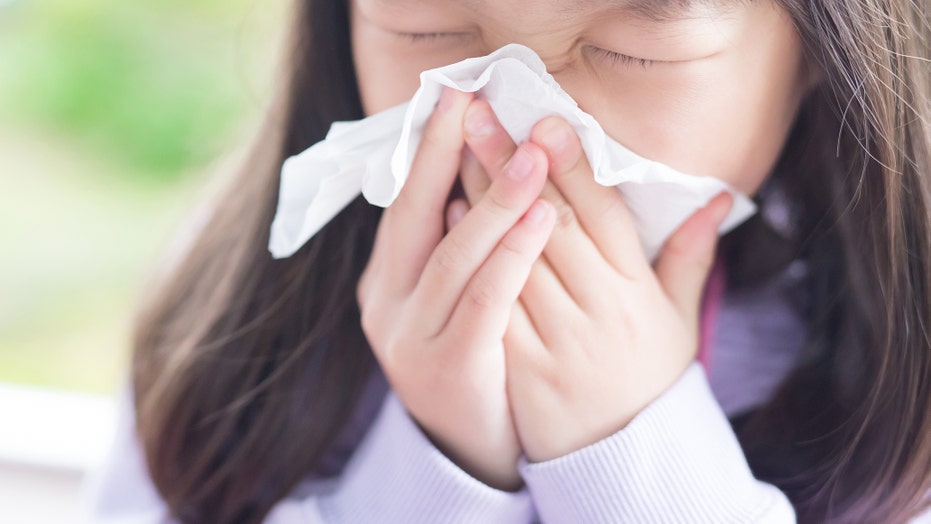 A 7-year-old girl from Denver passed away on Sunday after falling ill with symptoms of the flu in late December.

Selina Nguyen was admitted to the Children’s Hospital Colorado in Aurora shortly before Christmas, exhibiting symptoms of the flu as well as a severe fever.

She had been in a coma ever since, Fox 31 reported.

In mid-January, a friend of Selina’s family had told KMGH it was “not looking good” for the girl, despite the hospital’s efforts.

"Selina has now been in Children's Hospital ever since [she was admitted] with no brain activity, and they have done some surgeries, she is breathing but only partially on her own," Berkleigh Warren told the outlet at the time.

Warren’s company had also set up a GoFundMe page to cover the family’s funeral costs, with any extra funds being donated to charity.

Selina did not receive a flu shot this year, Fox 31 reports.

FLU SYMPTOMS AND PREVENTION: WHAT YOU NEED TO KNOW

The Colorado girl’s death follows the death of 4-year-old Ashanti Grinage, who died in early February after battling a flu-related illness.

According to the Centers for Disease Control and Prevention, nearly 5,800 flu-related hospitalizations have occurred since Oct. 1. The highest rate of hospitalization is among adults older than 65 and children younger than 5. A total of 28 influenza-associated pediatric deaths have been reported so far for the 2018-2019 season.

Physicians and health officials continue to stress that the flu vaccine is the first line of defense against the virus, and that it can help lessen the severity of the illness. The virus typically causes fever, cough, sore throat, runny or stuffy nose, muscle or body aches, headaches, fatigue, vomiting and diarrhea. While most people recover from the flu without requiring hospitalization, some can develop life-threatening complications.

Alexandria Hein contributed to this report.