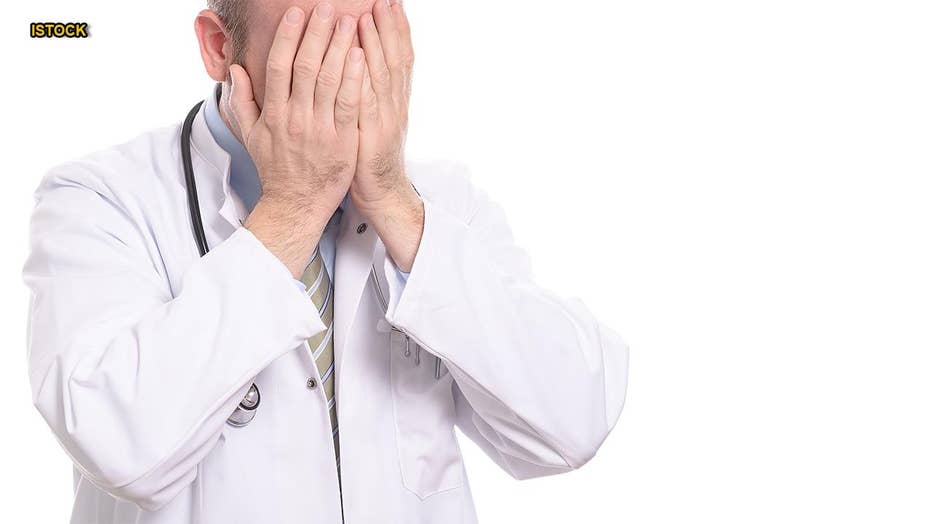 70-year-old man mistakenly circumcised at hospital, gets nearly $24,000 in compensation

Terry Brazier, 70, was erroneously circumcised at a hospital in England in a mix-up with his scheduled endoscopy. The hospital apologized for the mistake and paid Brazier over $24,000 in compensation.

A patient at a hospital in England was reportedly circumcised by mistake. The accident occurred due to an apparent case of mistaken identity by the hospital’s staff, Fox 8 reported.

Terry Brazier, 70, was meant to undergo a cystoscopy — which is an endoscopy of the urinary bladder via the urethra.

“They didn’t know what to say when they found out they’d done it."

Brazier claimed that he didn’t realize what was going on because he was distracted talking to hospital staff. He told the Daily Star, “They didn’t know what to say when they found out they’d done it, they said they can’t send me back to the ward and they needed to talk to me.”

Brazier described finding out what had happened to him as a “real surprise.”

A cystoscopy involves having a scope inserted into the bladder.

In a statement obtained by Fox News, the medical director at University Hospitals of Leicester Andrew Furlong said, “We remain deeply and genuinely sorry that this mistake occurred, and I would like to take this opportunity to once again apologize to Mr. Brazier.”

The statement continued, “We take events like this very seriously and carried out a thorough investigation at the time to ensure that we learned from this incident and do all we can to avoid it happening again. While money can never undo what happened, we hope this payment provides some compensation.”

Brazier reportedly received over $24,000 as compensation for the mix-up.