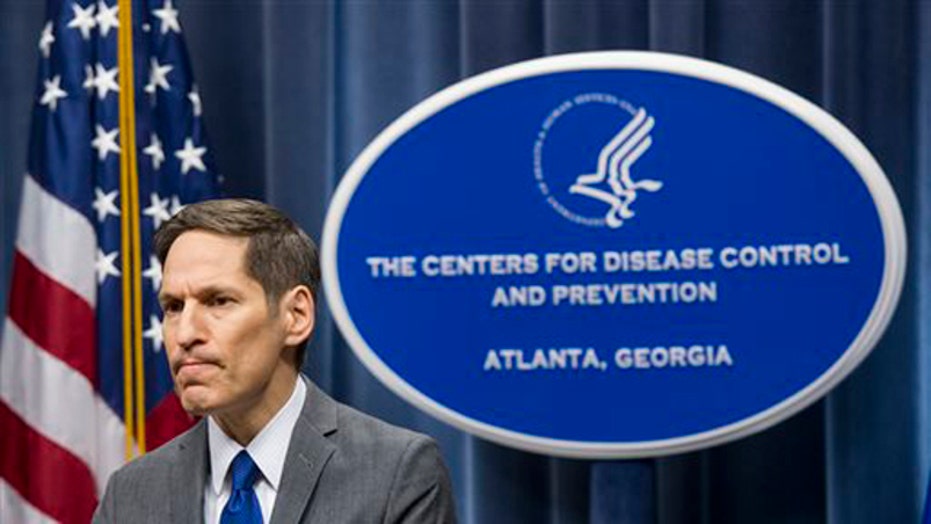 Some health care experts have criticized the head of the Centers for Disease Control and Prevention for saying that a "protocol breach" was responsible for the infection of a Dallas nurse with the Ebola virus, claming that the description scapegoats the nurse in a case that shows how unprepared nursing staffs are for dealing with a potential outbreak.

Texas officials announced Sunday that the female nurse had contracted the virus while assisting Thomas Eric Duncan, the first person diagnosed with Ebola in the United States, who died last week. The CDC confirmed the case Sunday afternoon, and Director Dr. Thomas Frieden called for an investigation as to how the nurse became infected.

However, some say the case shows how many hospitals are inadequately trained to handle the virus, which has killed more than 4,000 people during the latest outbreak in West Africa.

"You don't scapegoat and blame when you have a disease outbreak," Bonnie Castillo of National Nurses United told Reuters Sunday. "We have a system failure. That is what we have to correct."

"We haven't provided [caregivers] with a national training program. We haven't provided them with the necessary experts that have actually worked in hospitals with Ebola," said Dr. Gavin McGregor-Skinner of Penn State University, an expert in public health preparedness.

Texas and CDC officials say that the nurse was wearing the recommended personal protective gear for handling an Ebola patient, including a gown, gloves, mask, and eye shield. However, one expert told Reuters that gear only offers a minimum amount of protection, especially when the disease enters its final phases.

Sean Kaufman, president of an Atlanta-based firm that helps train hospital staff, said that caregivers may need to add more layers of protection in the patient's final days, such as double gloves, a respirator, or even a full bodysuit.

The name of the nurse has not been publicly released, but The Dallas Morning News reported that she was a 2010 graduate of Texas Christian University in Fort Worth. The paper also reported that she was in stable condition at Texas Health Presbyterian Hospital in Dallas, where she worked and where Duncan was treated.

On Sunday, hazmat crews cleaned and disinfected the woman's apartment. KDFW reported that members of the 15-person crew took items out of the apartment and placed them in metal drums to be taken away.

The Morning News also reported that the woman owns a King Charles Spaniel dog. There was no sign that the dog had contracted the virus, but Dallas Mayor Mike Rawlings said Sunday morning that officials had a "plan to take care of the pet." Dallas police reported that a worker in protective gear had entered the nurse's apartment Sunday evening to give the dog food and water.

Last week, a dog belonging to an Ebola-infected nurse was euthanized in Spain, causing a national outcry.