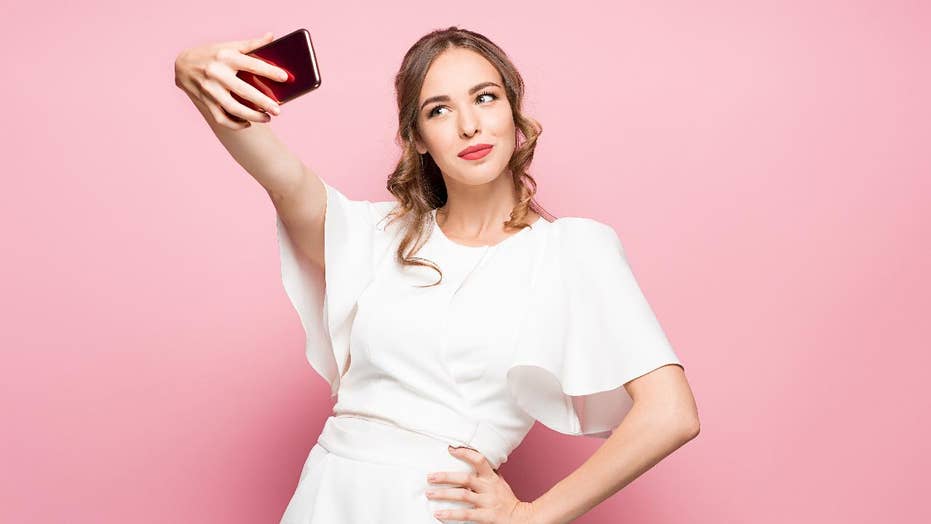 Edited selfies have become the new standard of beauty. A report published in JAMA finds patients are asking plastic surgeons to make them look more like the retouched photos they post on Snapchat or Instagram, a trend they’re calling

When Larry Nolan decided to fix his deviated septum — so askew that his nose was visibly crooked and airflow was almost nonexistent — he knew he needed to find a skilled plastic surgeon. He also knew he wouldn’t be paying retail.

The 34-year-old Californian, who co-owns the Hardcore Fitness chain of gyms, sought a price quote from the office of Dr. Robert Kotler, a highly regarded facial plastic surgeon in Beverly Hills. The initial estimate: $16,500. Nolan suspected he could negotiate a better deal.

More people than ever are haggling to reduce the cost of health care, spanning everything from annual physicals to major lifesaving surgery. And for good reason: A poll, co-conducted last year by the find-a-doctor site Amino.com, found that 55 percent of respondents had been hit with at least one medical bill they couldn’t afford to pay.

Abbie Leibowitz, founder and chief medical officer of Health Advocate Solutions, a company that advises consumers on health care and insurance needs, explains that out-of-pocket expenses are rising. Average deductibles for family plans came to $8,232 in 2017, according to eHealth Insurance. As a result, patients are devising creative ways to save cash. “If you are not attempting to negotiate, you are missing out,” Leibowitz says.

It helps to have a bargaining chip, experts tell The Post. Common points of negotiation include flexibility in scheduling, the ability to satisfy a bill quickly and — depending on your digital clout — a promise to promote the provider on social media. An expression of need can sometimes help, too.

Nolan negotiated a break by accepting a last-minute appointment when another patient canceled, agreeing to go under the knife with just five days’ notice. When the office manager asked what he’d be willing to pay for the spur-of-the-moment surgery, he said $12,000.

“They said they could do it at that price,” Nolan says — a savings of more than 25 percent.

For his part, Kotler tells The Post that he also considers markdowns for patients who sign on for multiple procedures at the same time or piggyback with another patient for what he calls “the friends and family plan.”

“If someone and her sister want work done and we can do it all in the same day, we offer a discount that can be 20 percent,” Kotler says.

Wheeling and dealing also works for dentistry. When Nolan needed crowns on his four front teeth, he scored a 50-percent-off deal in which he agreed to promote the dentist to the 150,000 Instagram followers and 5,000 Facebook friends he shares with his wife. “By posting pictures of me smiling on Instagram and tagging the dentist on Facebook, I brought the price down to around $4,000,” Nolan says. “And [the dentist] posted before-and-after pictures of me on her Facebook page.” Nolan estimates that his endorsements drove at least 20 new patients to the practice.