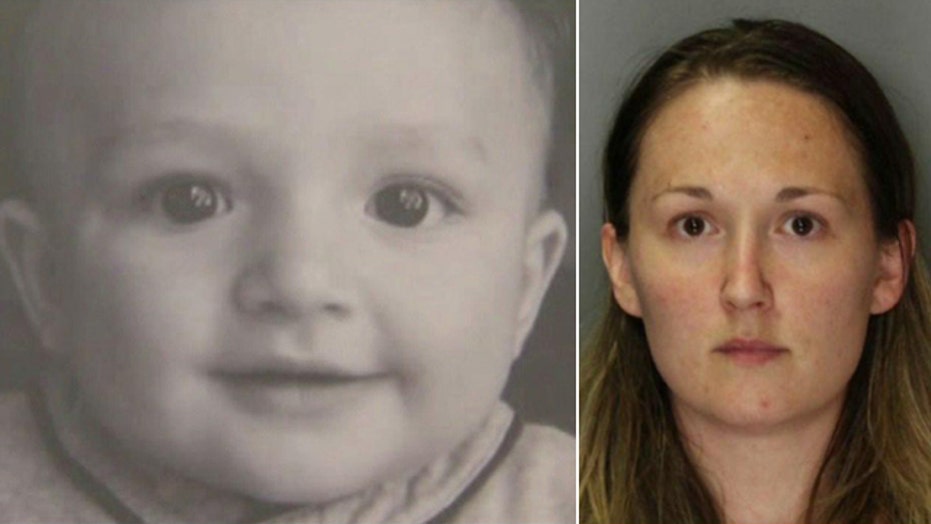 A child advocacy worker is criticizing Sacramento County's response in the case of an 8-month-old boy who died after ingesting his mother's drug-laced milk.

A report by the Sacramento Bee says Child Protective Services took three months to fully respond to the case of a child considered at risk after tests found he was exposed to the drugs.

Ryder Salmen died September 2012 after overdosing on a fatal mix of Xanax, methadone and the painkiller Opana. Court documents said the infant's mother had been warned five months earlier to stop breastfeeding because of high levels of methadone found in her baby's bloodstream. The test came after Ryder, then 4 months old, was brought to a hospital because he was lethargic.

Documents obtained under the California Public Records Act by the Sacramento Bee show that after the hospital visit, social workers determined Ryder was at risk. A safety plan was required for him to remain in his mother's custody.

However, records show a CPS manager did not approve the safety assessment in Ryder's case until three months after a social worker created it.

That response is unacceptable, said Ed Howard, senior counsel for the Children's Advocacy Institute at the University of San Diego School of Law, who reviewed Ryder's case file at the request of The Bee.

"Is it their policy to wait three months to approve safety assessments for the children of drug-addicted mothers?" Howard said. "This undermines the confidence about whether Sacramento County CPS is doing its job."

In a written response, the deputy director of CPS said the safety assessment should be approved by a supervisor upon completion by a social worker.

"However, there are occasions when a time lapse occurs between the review of the safety assessment and the (approval). ," Michelle Callejas said.

But shortly after completing its second assessment, CPS received a report from police questioning Ryder's safety. A Citrus Height police officer cited his mother for child endangerment when the car she was driving, with Ryder in the back seat, went off the road.

Based on the records, CPS apparently did not complete another risk assessment after the car accident. Ryder died less than a month after police made the report to CPS.

His mother, 32-year-old Sarah Ann Stephens of Citrus Heights, was charged recently with murder and two counts of child endangerment.