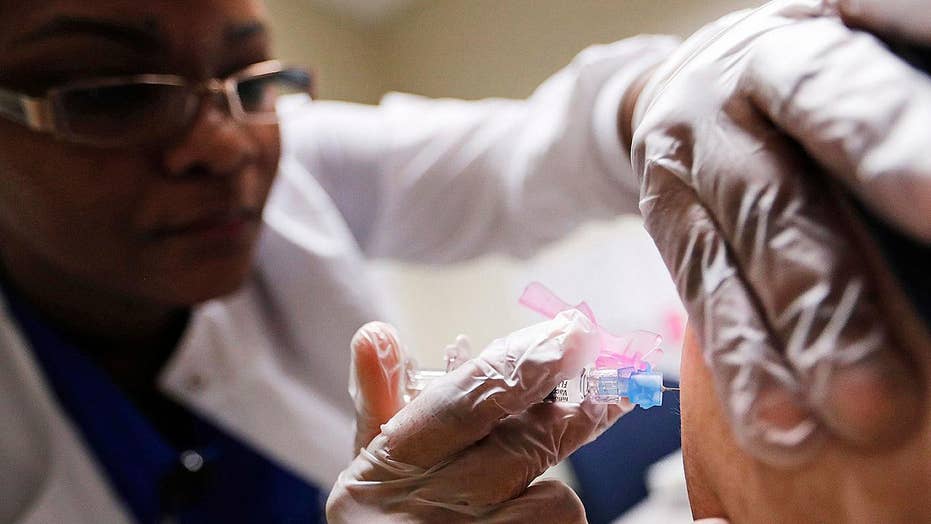 How to determine if you really have the flu

The American Academy of Pediatrics (AAP) issued its annual flu recommendations this week and said that all children ages 6 months and older should receive the vaccine as soon as it becomes available.

“The flu virus is common — and unpredictable,” Flor M. Munoz, MD, FAAB, member of the AAP Committee on Infectious Diseases, said in the news release. “Being immunized reduces the risk of a child being hospitalized due to flu.”

According to the news release, about 80 percent of the children who died from the flu last season had not received a vaccine. As a result, AAP is recommending children 6 months and older receive the injectable form of the vaccine as soon as it becomes available, and before the end of October.

“Staying healthy is the goal for all of us,” Wendy Sue Swanson, MD, MBA FAAP, and AAP spokesperson, said in the news release. “As a pediatrician and mom, I see too often how quickly the flu spreads. Unfortunately, you can spread influenza without realizing it because some infected people begin to spread the virus a day or two before they have symptoms. Get the shot. It just makes sense.”

The AAP said it recommends the injectable form of the vaccine as first choice, but will support the use of nasal spray vaccine or live attenuated influenza vaccine for the 2018-2019 season.

“The nasal spray vaccine may be used this year for children who would not otherwise receive the flu shot, as long as they are 2 years of age or older and healthy without an underlying medical condition,” the AAP said.