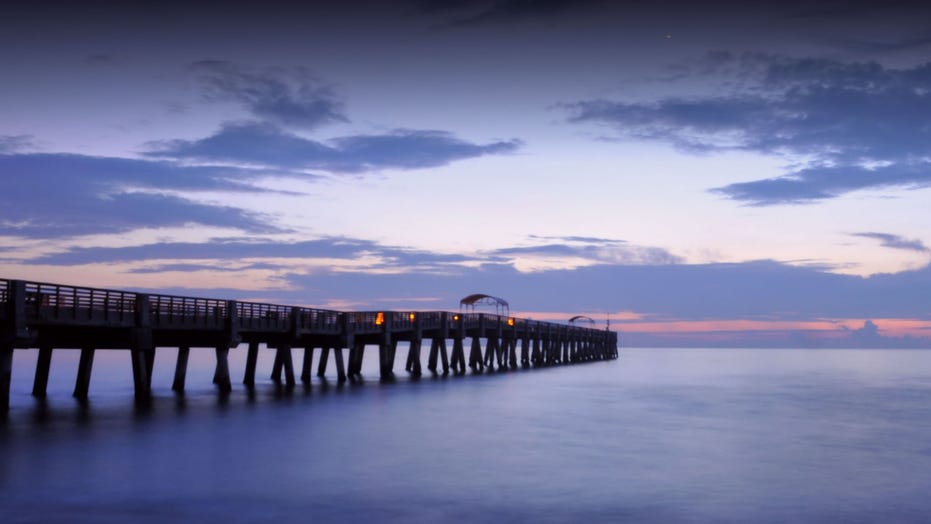 That’s probably going to scare away the fish.

A loose barge struck a fishing pier in Virginia, causing a portion of it to collapse.

Fortunately, no injuries were reported from the incident.

People on the fishing pier were forced to evacuate, however, as the barge got closer, WAVY reported. Officials closed the beach to both foot and vehicular traffic.

Initial reports of a loose barge started at around 5:40 a.m. this morning, but it apparently did not strike the pier until closer to 9 a.m.

The Hampton Virginia Police tweeted out multiple updates about the incident.

They initially posted, “Buckroe Fishing Pier is closed until further notice due to a loose barge that has struck the pier. Unknown extent of damage at this time. Hampton Fire, HPD, VMRC and US Coast Guard are on scene. Please avoid the area.”

They quickly posted a photo of the collapsed pier, stating, “Buckroe Fishing Pier has collapsed from damage sustained from the drifting vessel. The beach and pier remain closed while VMRC, US Coast Guard, Hampton Fire and HPD work to secure the barge.”

Within an hour, they posted another update, saying, “A portion of the Buckroe Fishing Pier has collapsed. Crews are on-scene attempting to secure the loose barge. The beach is closed from Resort to Seaboard to all traffic, both vehicular and foot.”