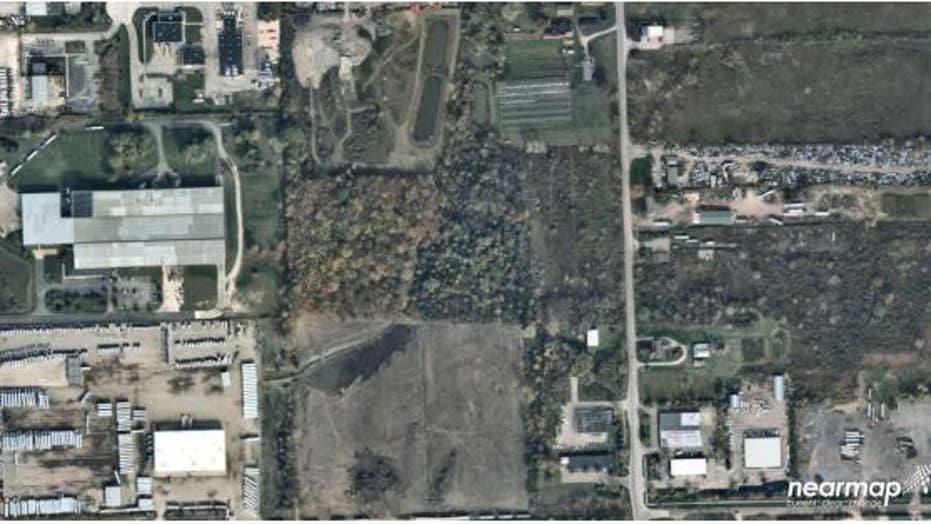 Michigan brothers face up to $500K fine for tree removal

The Percy brothers had no permit from their Michigan township when they cut down thousands of trees on their own land. Now they face up to $450,000 in penalties.

Brothers in Michigan are facing nearly $500,000 in fines for allegedly removing more than 1,400 trees from their 16-acre property without permission, a report on Monday said.

Gary and Matt Percy removed the trees with the intention of creating a Christmas tree farm on the Canton Township plot, their attorney Michael Pattwell told MLive.com. The attorney said that the land was filled with invasive plants.

"This case is about misguided overreach," Pattwell said. "It is unavoidably about whether people who own property are allowed to use it ... We contend the Percy brothers exercised a farming exemption in the local tree removal law to clear the historic pasture behind their business and develop a Christmas tree farm."

The Percys' are moving forward to plant 2,500 Christmas trees, and have already planted 1,000.

Township attorney Kristin Kolb said the brothers were told last year they needed a permit to remove the trees.

The Township also requires landowners to replace any removed trees before cutting them down.

Kolb said an arborist estimated the number of trees cut down by comparing the land parcel to a nearby property with similar forestry.

Patwell disputes the method used by the arborist.

7 WAYS TO FRESHEN YOUR HOME FOR SPRING

The township has offered to settle the dispute for $450,000, the report said. The brothers could have received a credit to reduce the fees by paying into the township tree fund and planting new trees, Kolb said.

"The Percy brothers believed they were exercising a state and local exemption for farming when they cleared the land, but city officials arrived on-site and signaled immediately their intention to levy big fines in excess of $700,000," Pattwell said. "But that's not what this case is about. We are talking here about a parcel of former pasture land surrounded entirely by industrial activity.

Kolb said the brothers have a few options: pay into the tree fund to plant new trees across the township, plant replacement trees or a combination of both.