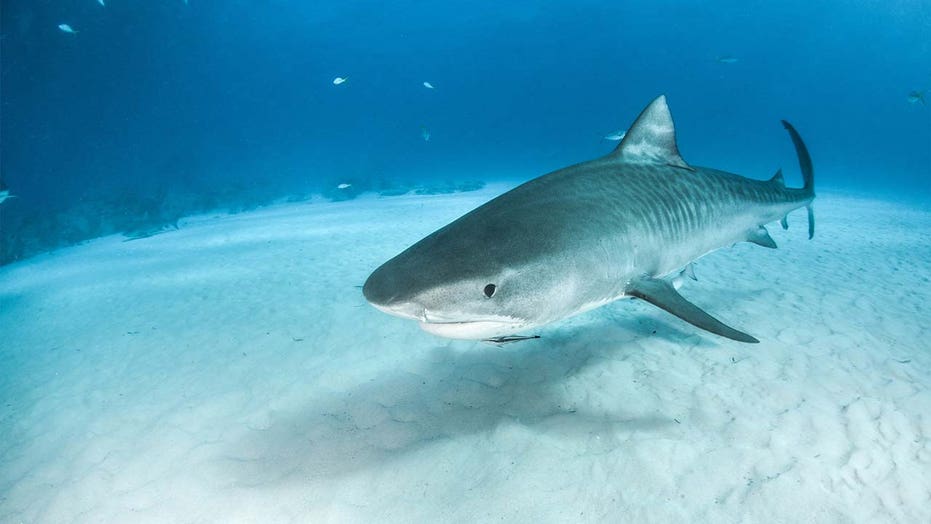 A Florida fisherman recently nabbed a massive tiger shark, which was estimated to measure 14-and-a-half feet long and weigh approximately 1,100 pounds, in a “truly special” catch that he believes smashed a 38-year-old record.

Mark Stock was fishing off of the coast of Marco Island with charter Captain Ben Olsen on April 25, when they caught the unbelievable beast, the Naples Daily News reported.

The anglers were able to measure the creature for length, and estimated its weight, as per the outlet. The shark’s exact mass will never be known, as it was immediately released back to sea.

Stock and Olsen said that they believe their catch broke the current state record for tiger shark size, surpassing a 12 and a half foot, 1,065-pound creature caught in the Pensacola area in 1981, according to the Daily News.

“This shark was truly special, and our number-one priority was to get her released in good shape, as quickly as possible,” Olsen said of the proud moment.

Just a few days later, another Florida fisherman made headlines for catching an impressive tiger shark off the coast of Captiva.

Elliot Sudal, an angler famed for wrangling sharks, caught a 13-foot tiger shark that was his "biggest" shark ever. According to an Instagram post, the shark was almost 7 feet around.