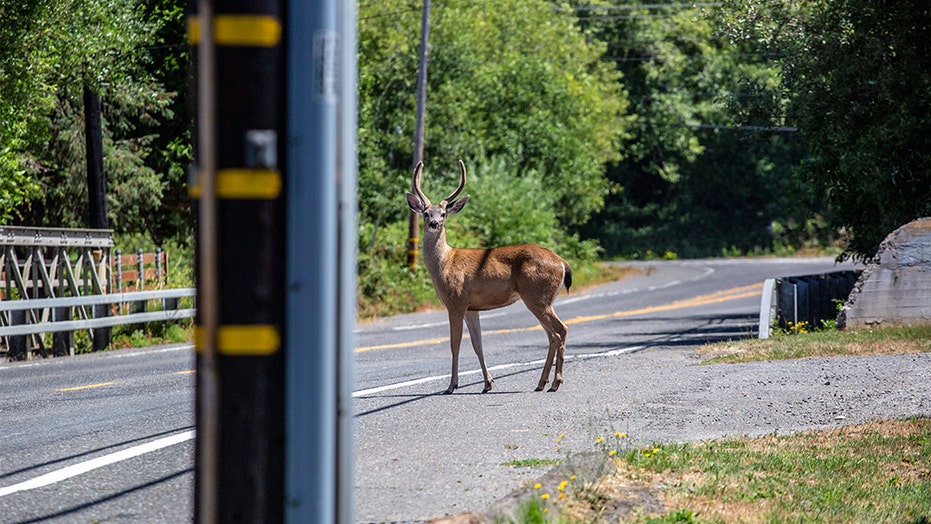 A Texas city is asking the public for input on how to address its burgeoning deer population following a viral video of a deer being trapped as part of a now-suspended city program.

Officials in Lakeway, outside Austin, discontinued the trap, transport and process (TTP) deer program in August of 2018 amid public outcry over the video, which was captured by mother-of-three Ashlea Beck near her home.

“My daughter ran in and she said, ‘Mommy, Mommy, come quick! They’re hurting the deer!'” she said in March 2018, according to KXAN. “I got to my back door, and I looked over and I noticed that the net was down on the ground, and there were little bundles moving around.”

But since stopping the program, which sent deer to slaughterhouses and donated the meat to charities, Lakeway’s deer population problem has persisted.

City spokesman Jerrod Wise said the issue is urgent since deer cause dozens of car crashes every year.

“You’re not managing the impact of the herd,” Wise said. “At that point, the deer population could get out of control.”

Then-City Manager Steve Jones said the TTP method was more humane than the video made it out to be and claimed the deer were in shock when they were caught.

He said that he wished the practice wasn’t necessary, but that the city was left with no other choice.

City officials are holding open houses and are accepting online feedback to help them figure out the best way to remedy the situation.

“We’re taking all input, no matter what it is, and also options that maybe we haven’t thought of,” Wise said. “So if there are other options out there, if maybe wildlife experts in the community come out and have some other ideas, we’re really open to hearing that.”

The Lakeway city council won’t vote on a new program until January 2020 at the earliest.