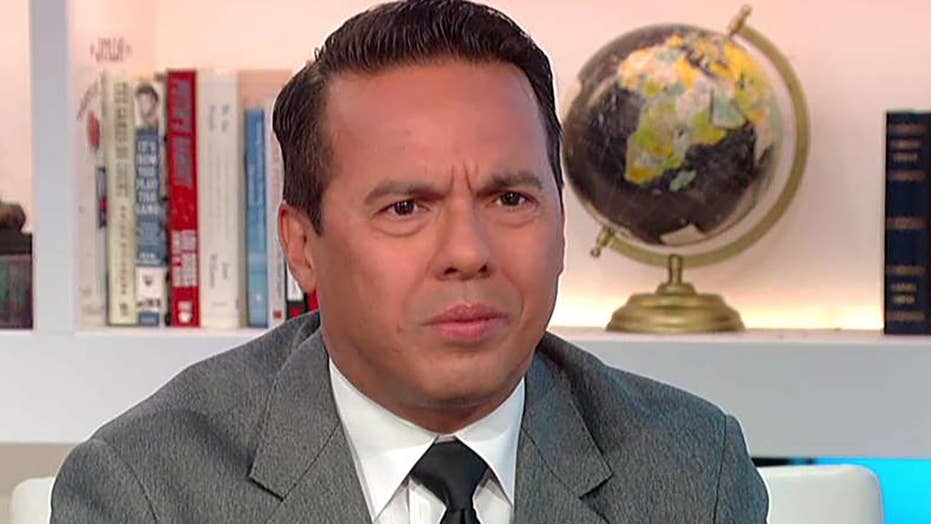 The president of the National Hispanic Christian Leadership Conference, who has advised Presidents George W. Bush, Barack Obama and Donald Trump, speaks out on the crisis at the border.

President Trump may be able to do what Presidents Barack Obama and George W. Bush tried but failed to accomplish on immigration reform, a California pastor told Fox News.

Rev. Samuel Rodriguez, the president of the National Hispanic Christian Leadership Conference, the world's largest Hispanic Christian organization, who advised both Obama and Bush on immigration, says it's "morally reprehensible" to push for open borders.

"This is egregious, so help us, God," Rodriguez told "Fox & Friends" Wednesday morning. "From a political standpoint, from a national standpoint, protecting our citizenry, stopping illegal immigration, but from a humanitarian standpoint, for you to be somehow committed to open borders and somehow applauding in a de facto way or da jury way undocumented individuals coming to this country -- you are supporting, and this is going to be on the core side, you are supporting sex trafficking, human trafficking."

He added: "For crying out loud it's morally reprehensible."

The author of "You Are Next," made the comments after the Ninth Circuit Court of Appeals granted the Trump administration's request to send asylum seekers back to Mexico Tuesday night.

Rodriguez called Trump's temporary victory on immigration a "miracle," a case that could end up heading to the Supreme Court.

The president's faith advisor said he believes Trump can accomplish on immigration what Bush and Obama failed to do.

"This president may surprise the world and pass and somehow succeed in passing immigration reform," Rodriguez concluded. "Believe it or not."