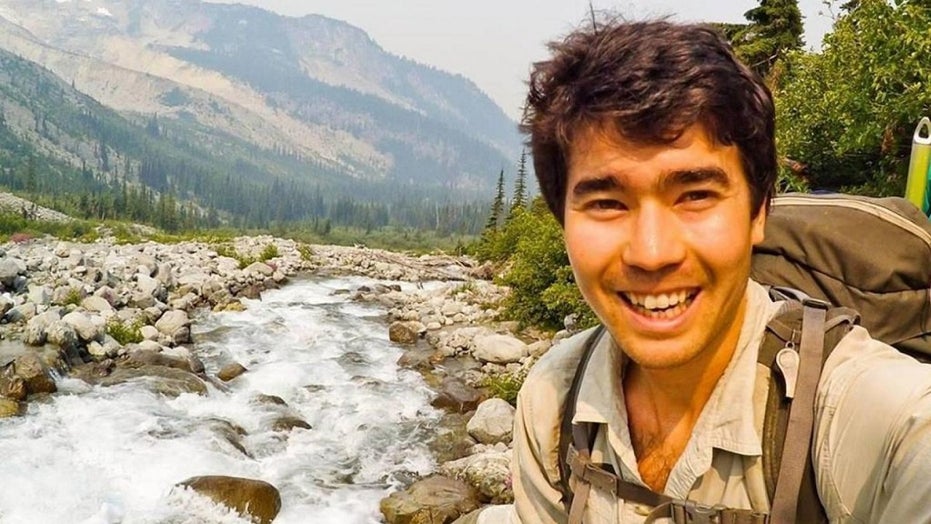 John Allen Chau was killed by North Sentinel islanders who apparently shot him with arrows when he trespassed on the isolated island in the Bay of Bengal; Amy Kellogg reports.

One year after the death of American missionary John Allen Chau on a remote island in the Indian Ocean, the group of which he was a part says his story has encouraged others to join the mission field.

John Allen Chau was killed Nov. 17 by North Sentinel islanders who apparently shot him with arrows and then buried his body on the beach, according to police.

CHRISTIAN PASTOR FRANCIS CHAN LEAVING US TO BE INTERNATIONAL MISSIONARY IN HONG KONG: 'WHY WOULDN'T I GO?'

Dr. Pam Arlund, an international team member of the Kansas City, Mo.- based missions group All Nations, said more Christians have been inspired "by the way that John would willingly offer himself to Jesus" and are joining missions. The group noted that there are 7,000 "people groups" -- a term missionaries use to refer to indigenous communities that have never been reached by Christians.

American missionary John Allen Chau has inspired others to join the mission field after he made international news killed by a remote tribe in the Indian Ocean. (Facebook)

"We are so pleased to remember John Chau and the amazing love that he had for a people he never met," Arlund told CBN News. "And so, one year after his death, we are asking ourselves how can we best honor his death and honor his service and sacrifice. So we have decided the best way is to continue to do what he did, which is to share the love of Jesus."

MISSIONARY WROTE 'GOD, I DON'T WANT TO DIE' BEFORE BEING KILLED BY TRIBE

She added: "It has led so many to pray and so many to ask themselves, 'How can I help people to find out about Jesus for the first time?' It's been truly inspiring."

The 26-year-old adventurer wanted to visit the island for years and knew well the cost, which he detailed in a 13-page journal, writing, "God, I don't want to die" but telling his family not to blame the Sentinelese tribe if he was killed.

“You guys might think I’m crazy in all this but I think it’s worthwhile to declare Jesus to these people,” he wrote in his last note to his family on Nov. 16, shortly before he left the safety of the fishing boat to meet the tribesmen on the island.

“Why does this beautiful place have to have so much death here?” he wrote. “I hope this isn’t one of my last notes but if it is ‘to God be the Glory.’”

“He loved God, life, helping those in need, and had nothing but love for the Sentinelese people,” they wrote. “We forgive those reportedly responsible for his death.”

In this October 2018 photo, John Allen Chau with Founder of Ubuntu Football Academy Casey Prince, 39, in Cape Town, South Africa, days before he left for in a remote Indian island of North Sentinel Island, where he was killed.   (AP)

"He became renowned," Billy Wilson, the president of ORU, told the students in December, "John will always be known as the man who tried to do the impossible because of the love of Jesus."

Chau had wanted ever since high school to go to North Sentinel to share Christianity with the indigenous people, said Mat Staver, founder and chairman of Covenant Journey, a program that takes college students on tours of Israel to affirm their Christian faith. Chau went through that program in 2015.

"He didn't go there for just adventure," Staver said. "I have no question it was to bring the gospel of Jesus to them."