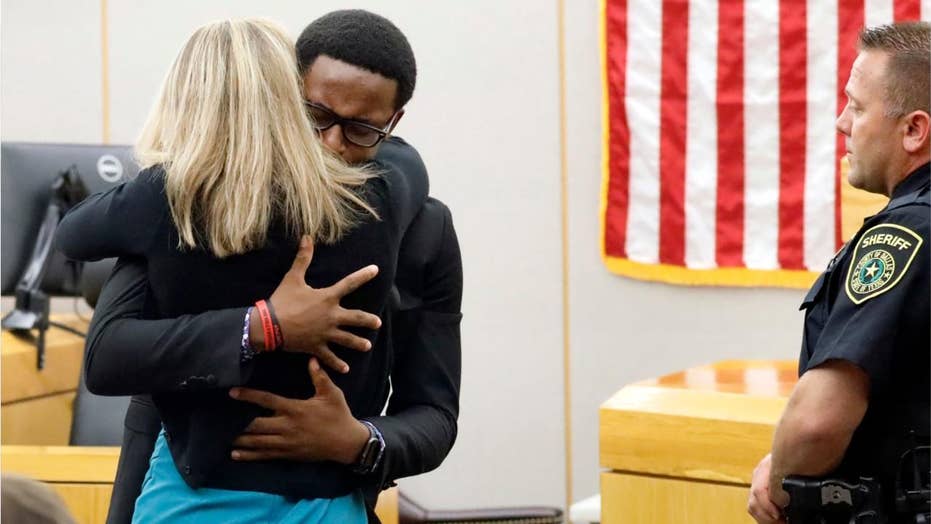 Fox News feel-good stories from the week of Sept. 29 - Oct. 4. Check out what’s clicking on Foxnews.com.

Here are some good stories of overcoming, forgiving, and giving back that we could all use this week.

1. THE POWER OF FORGIVENESS 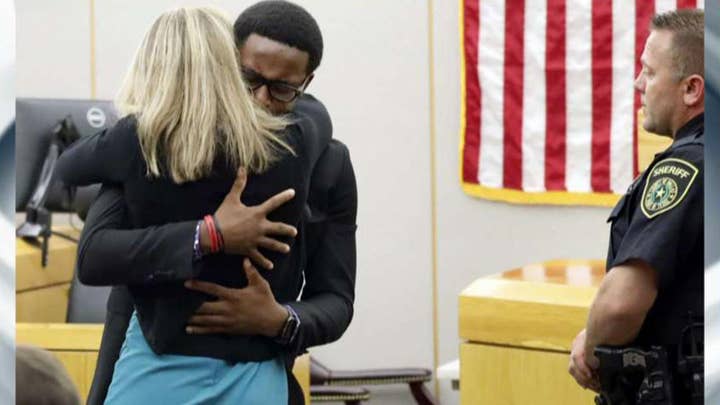 Brandt Jean, the 18-year-old brother of Botham Jean, who was slain by a cop that mistakenly entered his apartment thinking it was hers, delivered a moving victim-impact statement that went viral for his message and act of forgiveness to the former Dallas police officer, Amber Guyger. She got a 10-year sentence and a Bible from the judge.

"I love you as a person and I don't wish anything bad on you," Brandt told Guyger, adding he doesn't even want her to go to jail. "I think giving your life to Christ would be the thing that Botham would want you to do."

The Christian teen asked the judge if he could give her a hug, then the two embraced as Guyger wept and Brandt, who admitted he didn't plan for the dramatic scene, can be heard saying, "I'm so serious."

Florida teen asks longtime girlfriend, both with Down syndrome, to homecoming 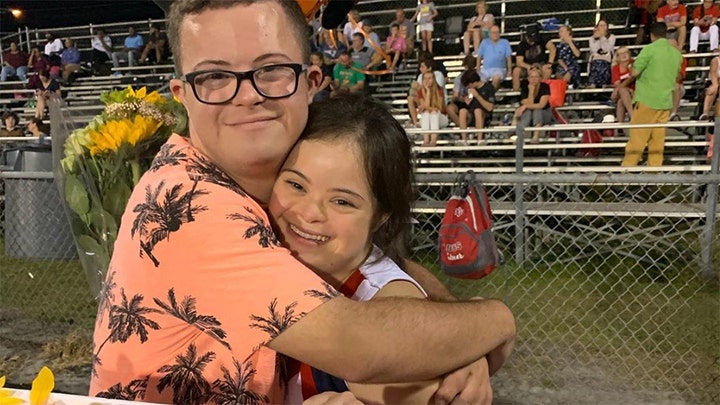 When Seminole High School senior, David Matthew Cowan, got down on one knee to ask his longtime girlfriend Saris Marie Garcia, a junior and cheerleader at Lake Brantley High School, to homecoming, she already said yes.

The adorable video, which shows Cowan jump up in victory as the crowd cheers, quickly went viral and the parents of the couple told Fox News they cried "happy tears" seeing it.

The couple had their photo displayed in Times Square in New York City to kick off Down Syndrome Awareness month.

Cheerleader jumps off float to save a child from choking 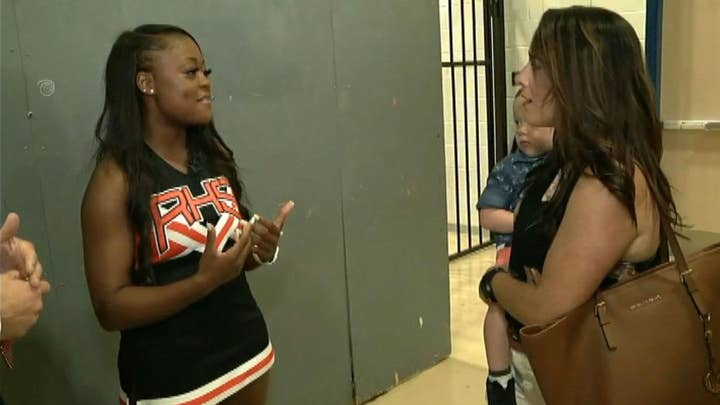 Texas Rockwall High School senior Tyra Winters sprang into action during the Homecoming parade when she heard someone yell for help.

Winters, whose mom had shown her how to do the Heimlich maneuver in case of an emergency, located the boy and his mother, Nicole Hornback, in the crowd. It only took three back thrusts before the 2-year-old boy hacked up the item choking him.

4. FROM HOMELESS TO HELPED OUT 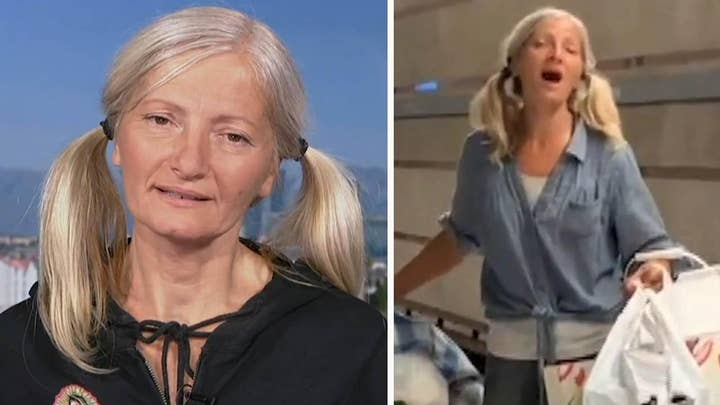 Emily Zamourka is a Russian-born opera singer who has been homeless for three years, but all that may change after a video of her singing on a Los Angeles subway platform went viral last week.

“I thought that this is it, the day has come,” Zamourka told Fox News, regarding the offers she has received to sing, including a concert Saturday. “The day has come and my dream is being fulfilled.”

The 52-year-old has been offered a recording contract, according to TMZ.

“I would like to continue and show everybody out there that homeless people need a chance to be helped out," she said. "And also I want to show homeless people that being homeless is not the end.”

Utah teen who survived being shot in the head crowned queen 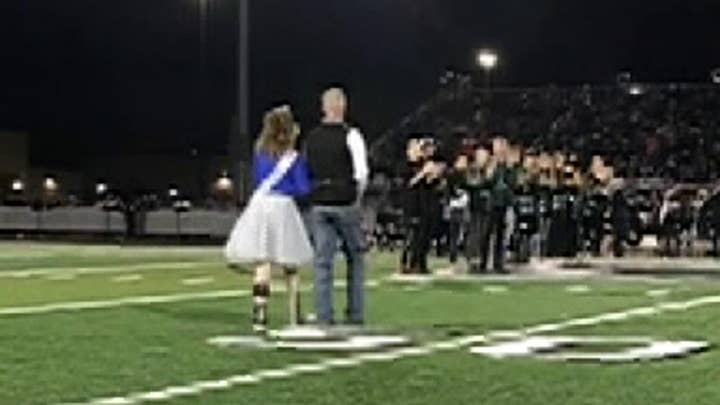 Deserae Turner, who is paralyzed on her left side after being shot and left to die in a ditch two years ago, was crowned the homecoming queen at Green Canyon High School in North Logan, Utah.

"Being voted queen was an awesome surprise," the 17-year-old, who has undergone 10 brain surgeries, told Fox News. "It was so much fun and I think every high school student should have the chance to feel the love like I did."

While Deserae said there was nothing special about being crowned queen, she did add to FOX 13: "But if you think about what I've been through, yes — it's very special. It is very awesome."