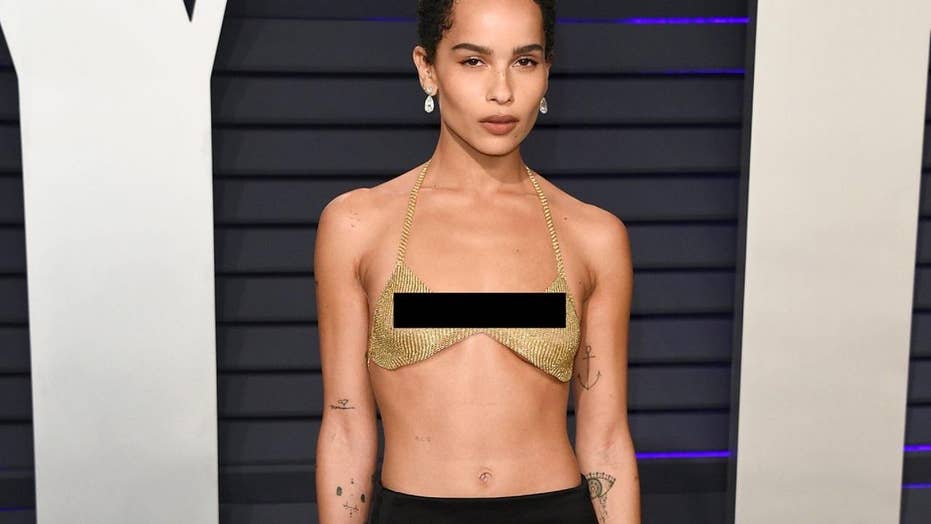 After the 91st Academy Awards ended, Zoe Kravitz stunned fans as she arrived at the Vanity Fair Oscar Party in a sheer gold bra outfit.

Zoe Kravitz bared it all at the Vanity Fair Oscars party.

Kravitz revealed in October to Rolling Stone that she and Glusman got engaged in February.

“Oh yeah, I’m engaged,” Kravitz told the magazine for the cover story. “I haven’t told anyone yet — I mean, I haven’t told the world. I wanted to keep it private.”

Kravitz wasn’t the only celebrity attending the Vanity Fair party in a daring outfit. 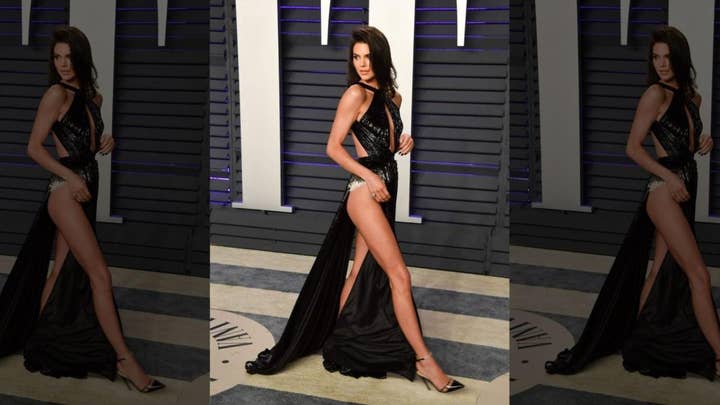 Kendall Jenner wore a jaw-dropping sleeveless black gown with cutouts on both sides of the dress, exposing her hips, along with an open back.