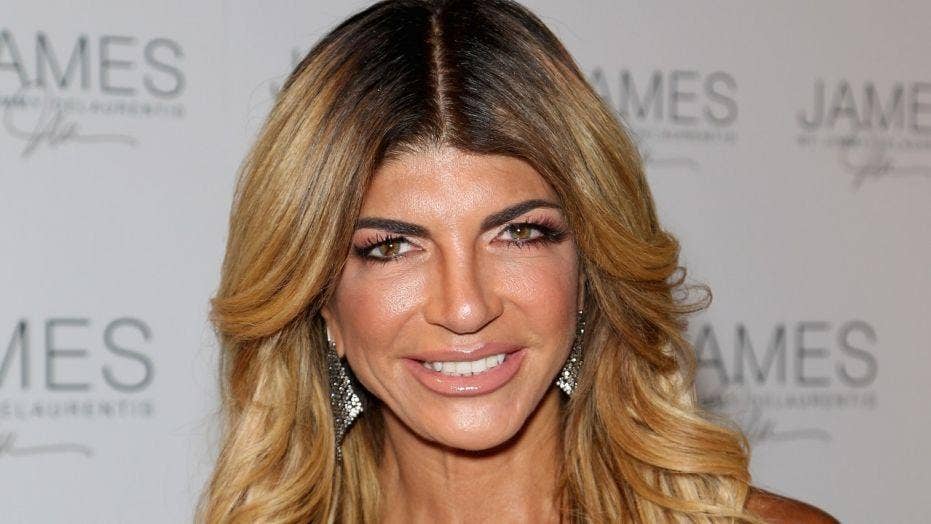 ‘Real Housewives of New Jersey’ star Teresa Giudice is under fire for allowing her 9-year-old daughter to wear a black crop top and face full of makeup.

“Real Housewives of New Jersey” star Teresa Giudice received backlash this week after she shared photos of her 9-year-old daughter Audriana wearing a belly-baring top and a full face of makeup.

Giudice took to Instagram to celebrate her daughter’s birthday this week. The celebration included a hot pink balloon in the shape of a “9,” a three-tier pink cake and other sweet treats. Audriana wore a black crop top that exposed her midriff and a small portion of her chest.

“Happy Birthday to my beautiful @audrianagiudice8 hope you enjoyed your party today Love you, Mommy #9 #friendsparty #happybirthday,” the reality star wrote on Instagram.

Another image showed Audriana with a full face of makeup posing next to her cake and balloon.

Several users criticized Giudice for allowing Audriana, the youngest of her four daughters, to wear a crop top and makeup. Some people said the makeup made Audriana look like a teen, rather than her age.

“Why would you allow your 9 year old to dress like a tramp ??? She’s 9 she should not be wearing all that makeup and half top,” one user wrote.

Another person chimed in, “Too young to be dressed like that.”

“Crop top, make up, cake with lipsticks?? What kind of 9 year old needs these things. Teresa, please let your child be a child. Let her be the age she is,” one person said.

Despite the backlash, several users also defended Giudice and said her daughter looked “gorgeous and beautiful” on her birthday.

“[Giudice] is the one raising her children no one else is. Who are you to bash her parenting skills! The way I see it her kids have clothes, a roof over their head and food on the table! She is doing her job as a mother!!!!” one user said.

“her birthday party is make up themed. Lots of 9 year olds love to play with make up. Perhaps that’s why she’s ‘glammed’. It’s simply the theme of the party,” a woman commented.

Giudice has three other daughters — Milania, 13, Gabriella, 14, and Gia, 17 — with her husband Joe, who is currently serving a 41-month prison sentence.