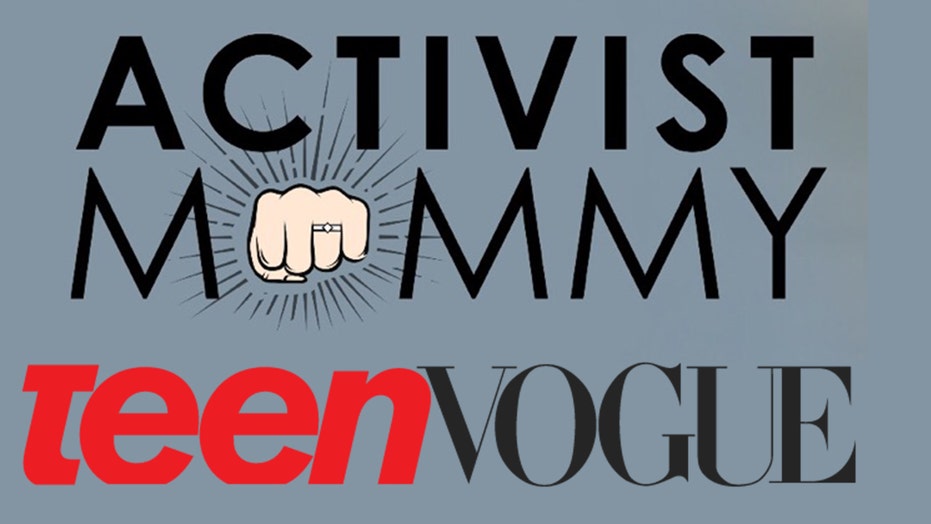 Parents are blasting Teen Vogue for a recent "sexual health and identity" column that instructs a pregnant minor on how to end a pregnancy without telling her parents because "having access to abortion should be your right, regardless of your parents' beliefs."

"It can be tricky," Nona Willis Aronowitz writes in a "How to Get an Abortion If You're a Teen" article advising a 16-year-old reader with "anti-choice" parents how to skirt the legal system if parental consent laws are in that state to terminate a pregnancy.

TEXAS BORDER TOWN DECLARES ITSELF SANCTUARY CITY FOR THE UNBORN: 'HERE WE WILL NO LONGER MURDER OUR BABIES'

"Unborn children have no rights, but teenage children should have all rights to bodily autonomy, including consent to dangerous, irreversible procedures like abortion without their parents’ involvement?" Johnston wrote on her blog. "It is truly tragic that she believes some columnist for a children’s sex manual could provide her better counsel and support than her own parents."

She told Fox News in an interview that the article was reckless.

"Teen Vogue, which is infamous for teaching teenagers how to sodomize one another, how to pleasure themselves with sex toys, and how to hate the patriarchy, should stay in its lane and return to make-up tutorials and fashion advice," she said.

Aronowitz, who has participated in the "Shout your abortion" campaign, shared about an experience she had with her boyfriend at 15 when a condom had ripped and her mom helped her get Plan B.

"But if teenage me had a hard time broaching the subject of a hypothetical pregnancy with my pro-choice parents, I can only imagine how overwhelming it might feel to announce an actual pregnancy, much less a desire to get an abortion — in any circumstance, really, but especially to parents who are against it, and especially during a time in American history when the bodily autonomy of people with uteruses is under serious threat," she wrote, adding "it’s only logical that if teens are mature enough to become parents, they are mature enough to decide whether or not they want to give birth."

Teen Vogue says if you're in a state that doesn't require parental consent "you're all set," but in cases where it might, "there are ways to sidestep those rules depending on what state you're in." 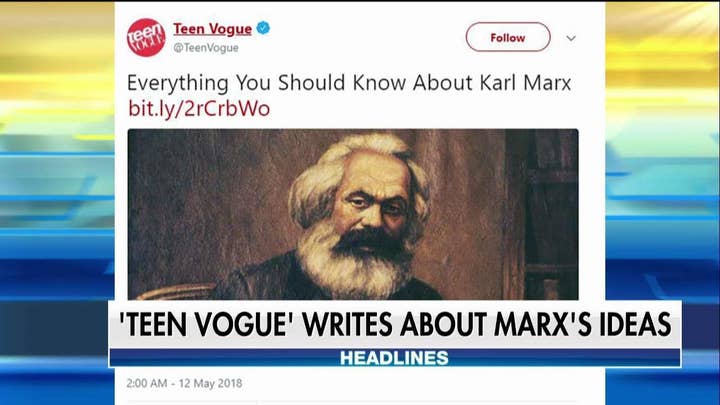 She adds "supposedly anti-abortion Americans often get abortions. They often help their children procure abortions. You know those activists who stand outside clinics holding signs adorned with Bible verses and pictures of fetuses? Even they sometimes get abortions."

Online, users pointed out the article failed to mention the women who regret abortion from their teenage years and struggle with post-abortive trauma, including suicidal thoughts.

"Teen Vogue seems very intent on teaching girls to be used and abused by men," one girl wrote.

A mom added: "This is terrible. It's hard enough to be a parent in our current society. Now we have magazines encouraging teens to lie and break their parent's trust?"

In May, Aronowitz advised teens on when it's "safe" to send nude photos, and previously, Johnston and Rev. Franklin Graham have called upon parents not to let this "kind of trash be pawned off on our children."