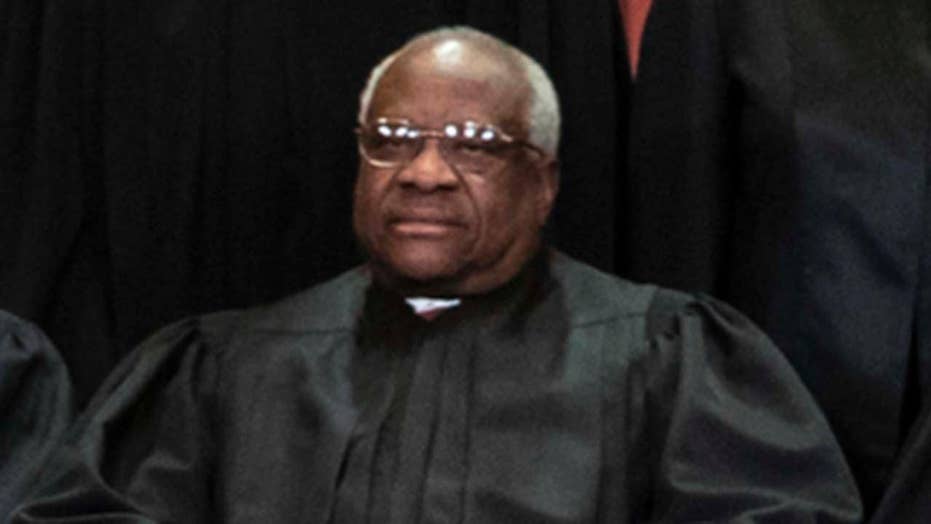 The manager of a Michigan hotel has invited those from states with strict abortion laws who want the procedure done to schedule it in the Wolverine State — and to stay for free at the hotel.

"Dear sisters that live in Alabama, Ohio, Georgia, Arkansas, Missouri, or any of the other states that follow with similar laws restricting access [to abortion], We cannot do anything about the way you are being treated in your home-state," Shelley O'Brien, manager of the Yale Hotel, wrote on Facebook last month.

However, O'Brien said what she could do to help women seeking abortions is provide "several nights lodging, and transportation to and from your appointment."

The 55-year-old manager compared her idea to the Underground Railroad, a series of secret underground routes that allowed slaves to escape to freedom, the Detroit Free Press reported. She said that if a network similar to that is necessary now, she wants to be a part of it.

“This is important. This is my line. There’s no coming back from this. You start taking away the right for women to control their own bodies, and we’re done for as a civilization," O'Brien told the news outlet. "I can’t stop what’s happening, but I have the resources to maybe help someone in that position, and especially knowing that women are coming from other states already."

The manager of the Yale Hotel in Michigan has offered free lodging to those seeking abortions. (Google)

In Alabama, Republican Gov. Kay Ivey signed a bill that will make nearly all abortions in the state illegal and make performing one a felony, punishable by up to 99 years or life in prison unless the mother’s health is at risk, with no exceptions for women impregnated by rape or incest.

In Michigan, where the Yale Hotel is located, both the Senate and the House of Representatives have passed anti-abortion bills in the state. Democratic Gov. Gretchen Whitmer has reportedly said she plans to veto such bills.

O'Brien said that no one has taken her up on her offer, but she's heard both positive and negative comments about her idea.

"I have had one person call to say that he thought it was wrong," O'Brien told the Detroit Free Press. "He didn’t have Facebook, but he heard about it and he wanted to let me know that he thought what we are doing is wrong. And I’ve been called a baby killer. And it’s like, No, I’m not killing babies in the basement. I am just giving someone a place to stay or maybe a ride."