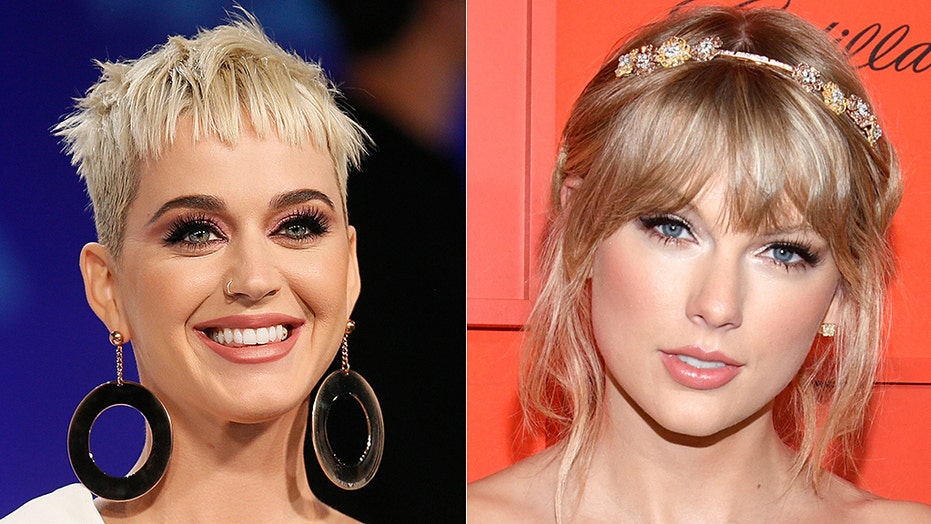 Taylor Swift and Katy Perry are set to perform at the iHeartRadio Jingle Ball tour this holiday season.

Fans will get a chance to see the tour at the following stops: Inglewood, San Francisco, Philadelphia, Boston, Washington, D.C., Chicago and Atlanta, according to iHeartMedia, which announced the new on Friday.

The Dec. 13 show at New York's Madison Square Garden -- which is the only stop at which Swift, 29, will perform -- will be live-streamed on CWTV.com, the CW app and iHeartRadio stations, and it'll air on the CW Network on Dec. 19.

The tour will end on Dec. 22 in Fort Lauderdale, Fla.