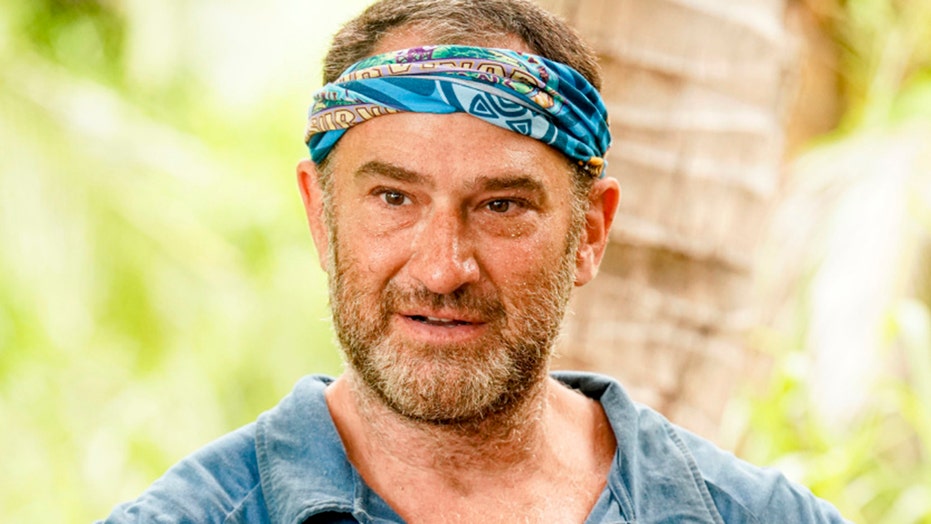 Former "Survivor" competitor Kellee Kim is relieved her male co-star, Dan Spilo, was booted from the show after she and others alleged he inappropriately touched female contestants.

But now, she's putting the CBS network on blast for not taking action sooner.

Kim took to Twitter to share a statement after Wednesday's episode ended with host Jeff Probst informing the remaining contestants that Spilo was removed.

After the show wrapped, a message appeared on the screen for viewers, reading: "Dan was removed from the game after a report of another incident, which happened off-camera and did not involve a player."

Last month, Kim accused Spilo of having a pattern of inappropriately touching women. Her co-stars Missy Byrd and Elizabeth Beisel alleged they had similar experiences. Byrd and Beisel later admitted to exaggerating the claims in order to win the game.

In her Twitter statement, Kim said she now feels "validated" but still has questions for CBS, and the show, specifically.

Wednesday's episode ended with viewers learning that Spilo, right, was removed from the show after another incident against him was reported. Kim Kellee is pictured on the right.  (CBS)

"Tonight, on CBS Survivor, Dan Spilo was kicked off the show for, once again, inappropriate touching. While Dan's dismissal has validated the concerns that I raised from the beginning of the season, I wish that no one else had to be subjected to this type of behavior," she wrote.

Kim continued: "CBS and Survivor were on notice of Dan's behavior from the very first days of the game. And, as Survivor fans know, shortly after I spoke up on camera, I was voted off the show. Since then, I've accepted genuine, heartfelt apologies from fellow castaways, but I've continued to feel disappointed by how this pattern of behavior was allowed to occur for so long."

The former season 39 competitor added that it's now "most important" to her that CBS, "Survivor" and other organizations, in addition to the public, "decide to learn from this story and commit to take action."

Producers issued Spilo a warning last month after Kim spoke up about his alleged actions.

Spilo, a TV producer and talent manager, apologized in November's episode in response to the accusations.

"I work in an industry in which the #MeToo movement was formed and allowed - thank God - to blossom and become powerful and strong," Spilo said.

"My personal feeling is if anyone ever felt a second uncomfortable about anything I've ever done, I'm horrified about that and I'm terribly sorry."

Spilo did not immediately respond to Fox News' request for comment.