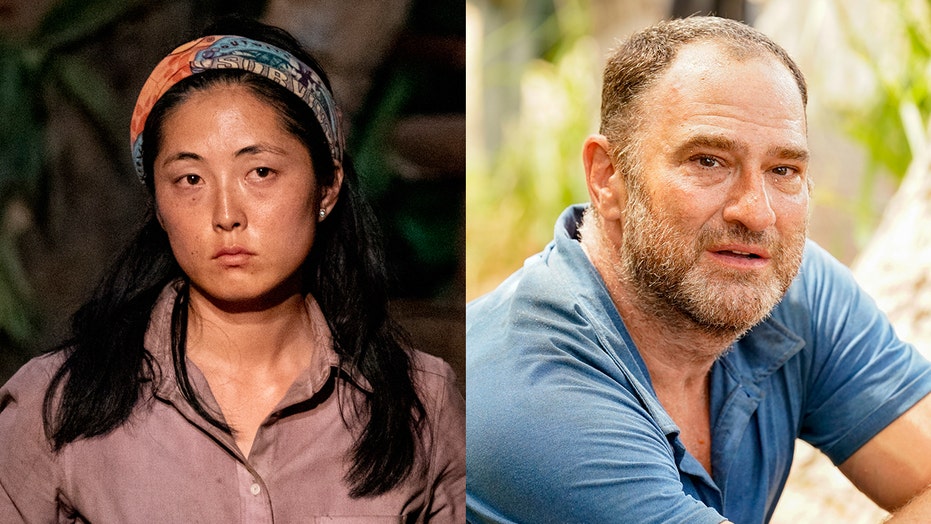 “Survivor: Island of the Idols” contestant Kellee Kim is opening up about the inappropriate touching incidents that plagued her time on the show.

The controversy arose when Kim, along with several other cast members, expressed concerns that fellow contestant Dan Spilo was “inappropriately" touching them. Though Kim sat down with Spilo to discuss his actions, Spilo continued forward with his invasion of personal space — which ultimately led to an official warning being issued to Spilo from production.

Eventually, as Spilo was to be voted off the show by Kim and fellow cast members Janet Carbin, Missy Byrd and Elizabeth Beisel — who all expressed concerns over Spilo’s actions — it was Kim who ultimately got voted off from a vote-flip at the hands of Byrd and Beisel. It was later revealed that Byrd and Beisel exaggerated their claims in a power move to eliminate Kim.

Speaking with Entertainment Weekly, Kim has spoken on her experience on the island and offered her thoughts on the controversy.

“As shown in the first episode, I told Dan that I didn’t like being touched and asked him to respect my personal boundaries,” Kim said in regard to the controversy.

“Not shown is that Janet also had a conversation with him in the first six days, saying it’s not the same for me to touch younger women as it is for you. However, Dan was part of our core alliance and to risk alienating him was to risk my allies and my game. I tried to address the issue and move forward with the game. I can leave this show feeling proud of that,” she continued.

“Speaking up for myself and others took a lot of courage, because there was always the risk that I wasn’t going to be believed. That’s why it’s important to support them and speak up for them. I am grateful to those who supported me and took a stand for me,” Kim further stated.

Kim also revealed that she was unaware that production intervened due to Spilo’s actions.

“I did not know about Dan getting a personal warning until I watched the episode. If production was going to give Dan an official warning, they should have just pulled him from the game or at least informed me so that I was aware of how it might impact the game.”

Kim also addressed being misled into elimination by Byrd and Beisel.

“I also draw the ethical line at staying silent and 'not knowing.' There is no such thing as an innocent bystander, and by not asking, taking action, or taking a side, you enable the behavior. Those who have the privilege of ignoring what’s happening have to take responsibility or this type of behavior will continue,” Kim continued.

Kim concluded by noting the entire ordeal was “very hard” for her.

“What happened out there was and has been very hard for me. After many months of feeling alone, the outpour of messages, posts, DMs, texts, food, flowers, and calls have meant so much. I feel loved, heard, and believed, and there is no better gift. Thank you for that."