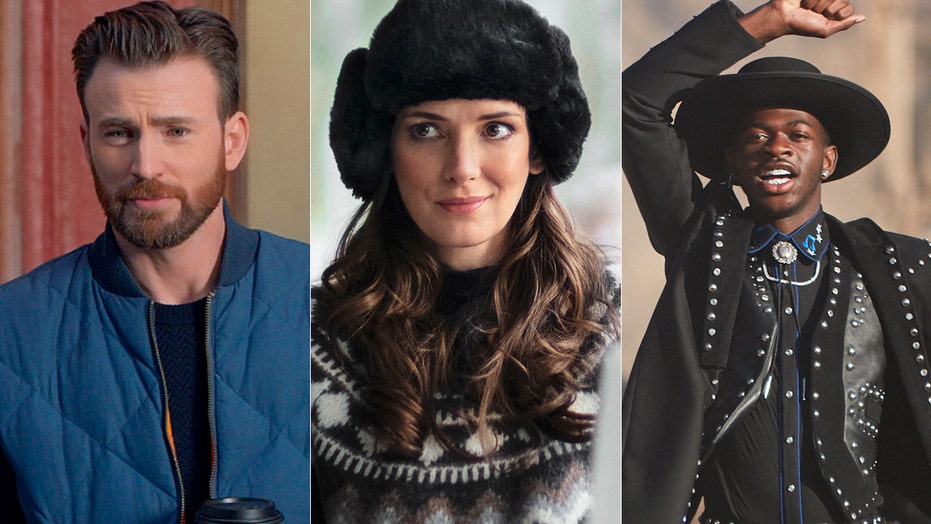 With the Super Bowl comes a slew of commercials vying for viewers' attention. During advertising's biggest night, companies and organizations forked over up to $5.6 million for 30 seconds — with nearly 100 million people tuning into the big game.

This year, Hyundai and Jeep made the "best of" list with their whimsical humor by poking fun at Boston accents and reuniting the “Groundhog Day” cast, Punxsutawney Phil included. Google struck heartstrings with a quiet message about aging and remembrance. Cheetos and Doritos both played off exaggerated dancing to good effect.

Meanwhile, Pop-Tarts and a Hard Rock action-movie commercial failed to connect with viewers.

Super Bowl Sunday fell on Groundhog Day, so someone had to do it. Fiat Chrysler painstakingly recreated the 1993 movie "Groundhog Day," including the town square and other locales, with original actors Bill Murray, Brian Doyle Murray and Stephen Tobolowsky. The twist: instead of a Chevrolet truck, Murray uses a Jeep Gladiator truck. FCA Group marketing chief Olivier Francois said the ad worked to demonstrate the versatility of the Jeep truck since Murray does something different every day.

Google’s 90-second ad stood out by not using humor or celebrities. It features a man reminiscing about his wife, using the Google Assistant feature to pull up old photos of her and past vacations. The ad is set to an instrumental version of “Say Something” by Great Big World. “It’s so hard to write earnestly and not make it cheesy," said Julia Neumann, executive creative director at ad agency TBWA(backslash)Chiat(backslash)Day in New York. “This was really, really well done.”

Cheetos used nostalgia effectively, appropriating the 30 year old MC Hammer classic “U Can’t Touch This” — still an earworm after all these years. The snack-food ad features a man with bright orange Cheetos dust on his hands who uses it as an excuse not to move furniture and perform office tasks. Hammer himself — “Hammer pants” and all — also kept popping up to utter his iconic catchphrase.

The brand added a silly danceoff to “Old Town Road,” the smash hit of the summer by Lil Nas X. In the Western-themed ad, Lil Nas faced off with grizzled character actor Sam Elliott with silly, sometimes CGI-enhanced dances moves at the "Cool Ranch." Billy Cyrus, who features in the song’s remix, also made a cameo.

Planters teased its Super Bowl ad nearly two weeks before the game, releasing a teaser that showed its Mr. Peanut mascot seemingly being killed. The "death" of Mr. Peanut went viral on Twitter. But when Kobe Bryant was killed in a helicopter crash, the marketing stunt suddenly seemed insensitive, so Planters paused its pre-game advertising. The actual Super Bowl ad was relatively inoffensive, with a baby Mr. Peanut appearing at the funeral. “Baby Nut” comparisons to “Baby Yoda” and “Baby Groot” sprung up online.

Avocados from Mexico have carved out a niche with humorous ads featuring avocados, but they may have veered a little too far into "random" territory with this effort featuring a home shopping network with fake products such as a baby carrier-like device for avocados. "I thought the Avocados from Mexico spot felt like a random and gratuitous use of celebrity," said Steve Merino, chief creative officer of Aloysius, Butler & Clark in Wilmington, Delaware. “Not only did it not make sense to have Molly Ringwald as your spokesperson, it was also a bit of a distraction.”

Kellogg's went for quirky but ended up with a bland spot that isn't likely to be remembered. In a pseudo infomercial, Jonathan Van Ness of “Queer Eye” describes the new Pop-Tarts pretzel snack. The idea is that Pop-Tarts adds pizazz to pretzels, but the ad itself failed to have much spark.

Winona Ryder went back to Winona, Minn. – which she is named after – to create a website for the town. But nothing much happened in the ad, which shows Ryder in a snowdrift on her laptop being confronted by a "Fargo"-like cop.

Hard Rock International went all in on its first Super Bowl ad, maybe too much so. It enlisted Michael Bay for a frenetic commercial showing a frenzied heist caper involving Jennifer Lopez, Alex Rodriguez, DJ Khaled, Pitbull, and Steven Van Zandt — but some found it hard to follow.