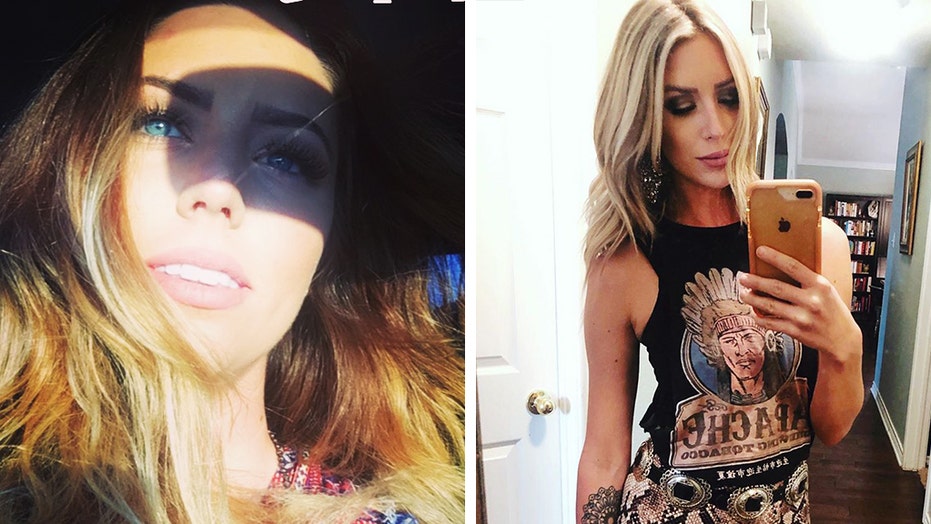 Headed to her performance at the Big Barn Music Festival, Kylie Rae Harris was killed along with a 16-year old girl in a fatal car wreck. The 3-car collision occurred on a road near Taos, N.M. The Taos County Sheriff's Office has released few details, but alcohol is suspected as a cause of the crash. Authorities have not released toxicology reports on any of the drivers involved.

Authorities in Taos County, N.M., suspect country singer Kylie Rae Harris was responsible for the three-vehicle accident that killed her as well as a 16-year-old girl on Thursday night, according to multiple reports.

"At this time I will say with most certainty that [the 16-year-old] was an innocent victim of this senseless crash caused by Ms. Harris," Taos County Sheriff Jerry Hogrefe said Friday in a statement first reported by TaosNews.com and The Tennessean.

Law enforcement said Harris was traveling south on State Road 522 in a black 2017 Chevrolet Equinox when the SUV made contact with the back of a Chevrolet Avalanche pickup truck. Authorities said the maneuver caused Harris to veer left into oncoming northbound traffic where her vehicle collided head-on with a white 2008 Jeep Liberty driven by the teenage girl.

A rep for Harris did not immediately respond to Fox News’ request for comment.

Police said Pedro Cruz, a Taos County firefighter/EMT, responded to the scene and found his daughter dead upon arrival.

The Sheriff’s Office also suspects speed and intoxication were factors in the accident, though authorities are awaiting a toxicology report from the Office of the Medical Investigator before making any official determination.

The crooner was also cited for speeding in 2014 when she was clocked going 81 in a 60 MPH zone.

A GoFundMe Page was set up for the teen’s funeral expenses, while a separate GoFundMe has been created to raise money for Harris' funeral and her 6-year-old daughter's college fund.

The Taos County sheriff did not respond to Fox News’ requests for comment.