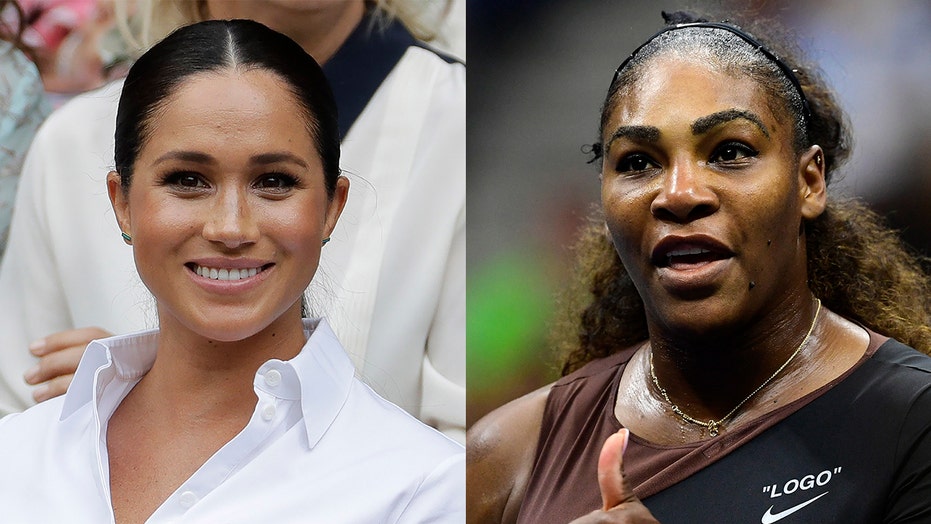 Serena Williams is keeping her focus on tennis while playing in the Australian Open even as her good friend Meghan Markle is making headlines all around the world.

During a press conference on Monday, the 38-year-old multi-Grand Slam winner avoided answering a question about the Duchess of Sussex's announcement she and her husband, Prince Harry, are stepping down as senior members of the royal family and will be spending half their time in Canada.

According to The New York Times reporter Ben Rothenberg, another reporter asked: "Your good friend, Meghan Markle, who attended your last two slams, and Harry, have taken a move, a stance that many people think is extraordinary and historic. What are your feelings about that? Have you spoken to her?"

Williams responded, "Yeah, I have absolutely no comments on anything with that. But good try. You tried. You did good."

Williams and Markle have been friends for years and the royal family member frequently attends Williams' matches in tournaments such as Wimbledon in London and the US Open in New York City. Williams also attended Markle and Harry's wedding in May 2018 with husband Alexis Ohanian.

On Saturday, Queen Elizabeth released a new statement regarding the status of "Megxit."