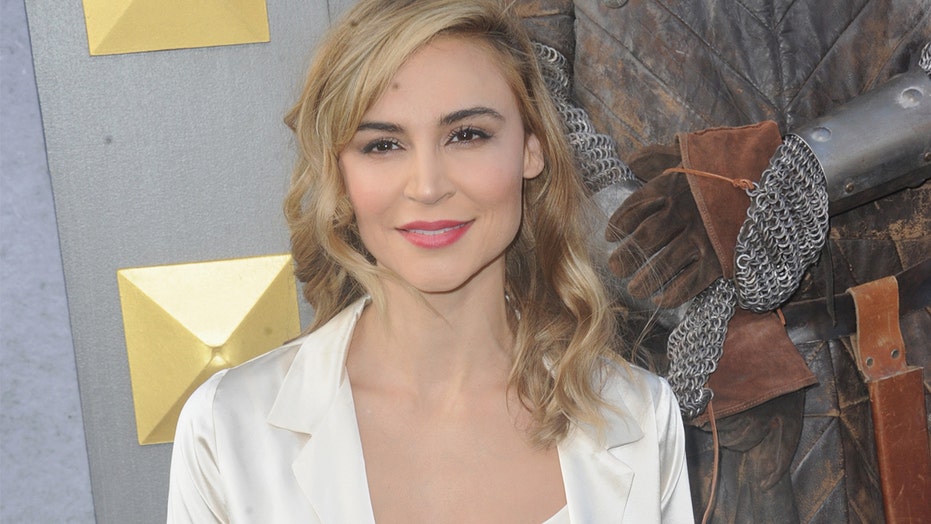 “The O.C.” actress Samaire Armstrong posted a passionate video on Wednesday pledging her support for Donald Trump for the 2020 presidential election.

“I’m voting #Trump2020, and this is why,” the actress captioned a lengthy video on Instagram. “This is MY opinion. I am sharing it with you at the cost of everything, because it is my right. It is your right to refute it. What I hope comes from this, is that we are able to have an open dialogue.”

Armstrong continued: “There are so many in our great country who have been bullied into silence at the doing of a far-left mob.”

The “Stay Alive” actress encouraged her followers to “stop placating to the emotionally undeveloped, who have an inability to process the meaning of personal responsibility, as if they are the cultural guide of which we should follow.”

Armstrong concluded: “I have deep love for everyone of my fellow humans. Every race, color, creed, gender, political back ground, religious back ground, financial background, must have their OWN voice and opinion, and it MUST be allowed be to spoken.”

In the clip, Armstrong began by declaring herself an Independent and not a Republican.

“They're not doing anything-- and that's why they hate Trump so much,” Armstrong declared.

She continued: “Donald Trump isn’t even technically a Republican himself. He’s always socially at heart been a Democrat — a liberal, I should say. Because he believes in social equality. So this fallacy that he’s an evil racist, bigot is f--king bulls--t.”

Armstrong also questioned the “narrative” surrounding the coronavirus pandemic and climate change as an exaggeration. She added that supporting science and questioning the “narrative” weren’t mutually exclusive.

ROSE MCGOWAN RIPS ALYSSA MILANO AND DEMS IN TWITTER FEUD: 'GET OFF MY COATTAILS YOU F---ING FRAUD'

In another post, the “Dirty Sexy Money” star criticized the Black Lives Matter movement, stating that it is an “act of warfare at the hands of Marxist criminals, ‘woke’ White, angsty uneducated #ANTIFA, who do not have the bandwidth to navigate an indoor golf course, let alone life.”

Armstrong continued: “They are not bright. They are manipulative criminals. They are puppets, of an agenda. We too have been puppets. This must end now.

Amid the calls to defund the police, Armstrong argued to refund them, adding that the Black Lives Matter organization is “destroying, and dismantling our first line of defense against criminals.”

“Our policemen and women have been thrown under the bus by spineless politicians,” the actress said. “We owe the police our most heartfelt apologies and gratitude for their sacrifice.”

Armstrong concluded: “I know you want the best for Black people. I believe most people do!! I spoke in support of BLM. I wanted to help. This is not what you or I signed up for. Enough is enough. God bless America. I love you all.”

A spokesperson for BLM did not immediately respond to Fox News' request for comment.