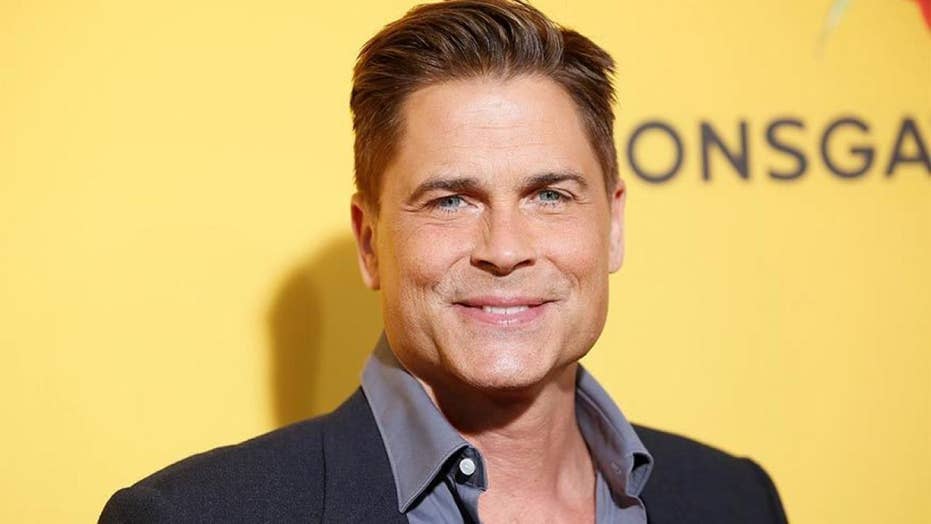 Rob Lowe deleted a tweet that made a ‘chief’ joke about Senator Elizabeth Warren. Lowe has received backlash from his Hollywood peers.

Rob Lowe removed a Twitter post that poked fun at U.S. Sen. Elizabeth Warren on Saturday out of concern that “some peeps got upset.”

“Elizabeth Warren would bring a whole new meaning to Commander in ‘Chief,’” Lowe wrote in the now-deleted post, in an apparent reference to the controversy over Warren’s claims of Native American heritage.

The actor's tweet was in response to the Massachusetts Democrat officially launched her 2020 presidential campaign with a kickoff event in Lawrence, Mass.

The actor faced serious backlash from fans and celebs alike, ultimately making the decision to delete the tweet, initially saying: "It was a joke and some peeps got upset, and that’s never my intention. On the GOOD side: I just got to use the Oxford comma! "

But many social media users – including fellow Hollywood actors -- were not amused and the backlash eventually prompted Lowe to post another response early Sunday morning.

"Observation: many polarizing politicians actually LIKE each other, privately help each other, then publicly stir the pot, playing for votes. That’s fine. Only thing wrong with it is when we buy it whole cloth, breeding intolerance, anger and total inability to laugh at ANYTHING," the actor tweeted.

Lowe was blasted by his fellow stars like Mark Hamill and Alyssa Milano, among others.

"Tonight, the role of Scott Baio will be played by Rob Lowe," Alyssa Milano posted.

“Just when I was liking Rob Lowe after his moving comments about being his mom’s caretaker — he takes a page from Trump. Ick,” former NBC correspondent Soledad O’Brien wrote.

“Rob Lowe was just joking,” one user wrote. “Everybody is so sensitive these days. Just a bunch of snowflakes! #ElizabethWarren2020 is the person who lied about her race for votes.”

"Rob Lowe has no f---ing rights," another commented. "he isn't protected under the constitution. i said what i said."

Another user retweeted the image of the State Bar of Texas registration card, on which Warren had identified herself as “American Indian.”

The senator recently apologized for claiming Native American ancestry on the 1986 card, hinting that other documents with a similar claim may exist.