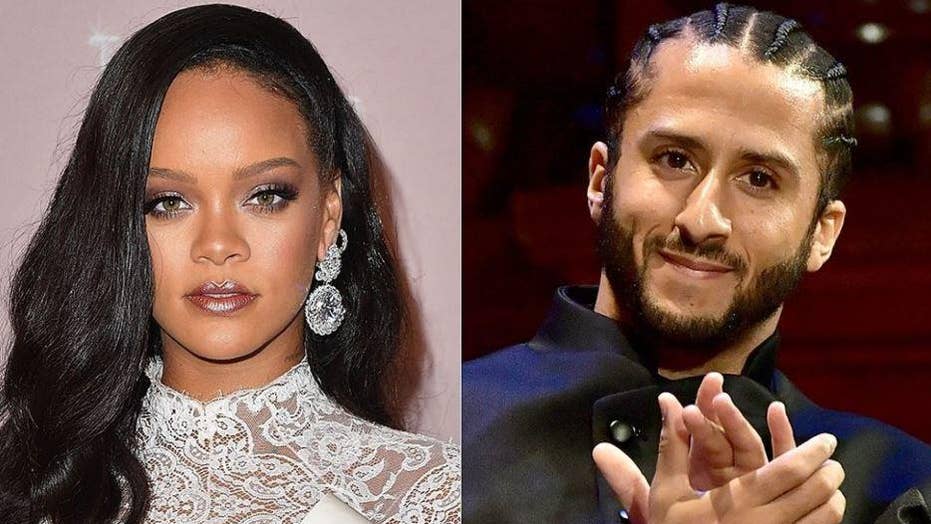 Colin Kaepernick gives a shout out to Rihanna for her show of solidarity in boycotting the Super Bowl.

Rihanna is setting the record straight on rumors she rebuffed the NFL last year when approached to perform during the Super Bowl LIII halftime show – a gig that Maroon 5, Travis Scott and Outkast’s Big Boi eventually said yes to.

The singer and actress confirmed that was the case in an interview with Vogue for their November issue published on Wednesday.

“Absolutely,” said the bad gal when asked if she really rejected the NFL in solidarity with Colin Kaepernick. “I couldn’t dare do that. For what? Who gains from that? Not my people. I just couldn’t be a sellout. I couldn’t be an enabler. There’s things within that organization that I do not agree with at all, and I was not about to go and be of service to them in any way.”

Kaepernick, 31, hasn’t played a down in the NFL since 2016 after he began kneeling during the playing of "The Star-Spangled Banner" as a protest of racial injustice and police brutality. Kaepernick’s actions sparked an onslaught of criticism from NFL fans and even drew a reaction from President Trump. Rihanna posted an illustration of Kaepernick kneeling on Instagram during the game with the message: "for those of you who thought I was watchin super bowl... we beefin."

The former San Francisco 49ers quarterback praised Rihanna at the time for supporting his initiative. Kaepernick posted a photo of Rihanna’s Instagram with a message to the singer.

In August, Jay-Z entered into a partnership with the NFL on its entertainment presentations and Inspire Change Initiative, which was created after an agreement with a coalition of players who demonstrated during the national anthem to protest social and racial injustice in the U.S. 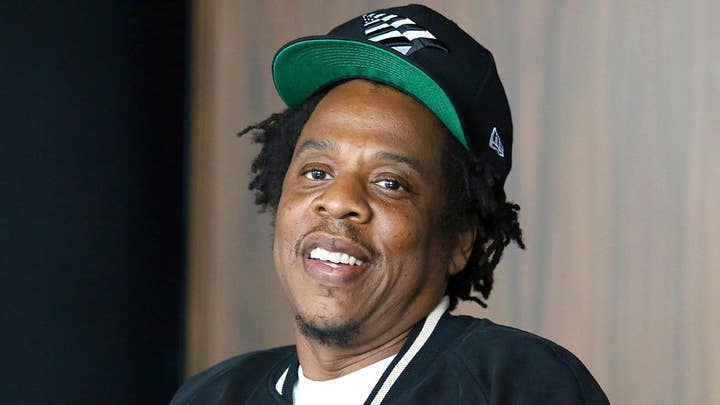 The Brooklyn native and music and business entrepreneur was heavily criticized for the deal by Carolina Panthers safety and longtime Kaepernick supporter Eric Reid, who called it “disingenuous” given the “blackballing” he felt Kaepernick has been subjected to.

Jay-Z's Roc Nation company, where the “Desperado” singer has long been signed, is co-producing the halftime show, but that didn’t stop the 9-time Grammy-winner from expressing her opinion.

Reps for Lopez and Shakira did not immediately respond to Fox News’ request for comment.