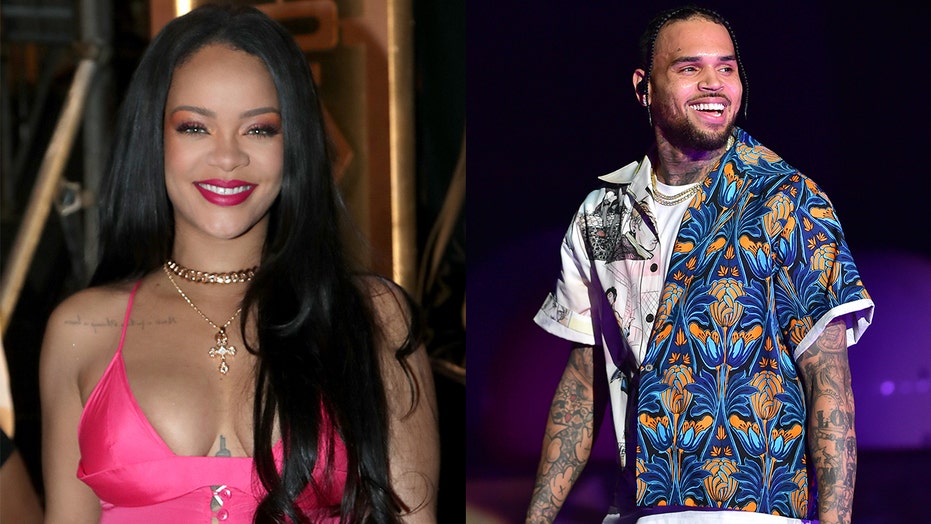 On Thursday, the "Work" songstress posted a picture of herself modeling a look from her lingerie line, Savage X Fenty.

"Be the first to have this and more pieces from the @savagexfenty show now on SAVAGEX.com," she captioned the snap.

A few hours later, the 31-year-old's ex wrote in the comments section: "I wanna be the lamp" -- referencing a prop in the background of the photo -- along with a smirking emoji face.

Her fans immediately slammed the "No Guidance" singer for his remark.

This isn’t the first time the Rihanna Navy has called out Brown on social media. Last November, he left another comment over a Rihanna Instagram picture, and her fans were not having it.

Rihanna was a victim of domestic violence when Brown, who was her boyfriend at the time, assaulted her the night before the 2009 Grammys. She was left with visible contusions and bruises on her face. And Brown was sentenced to five years of probation and 180 days of community labor after pleading guilty to felony assault and making criminal threats.