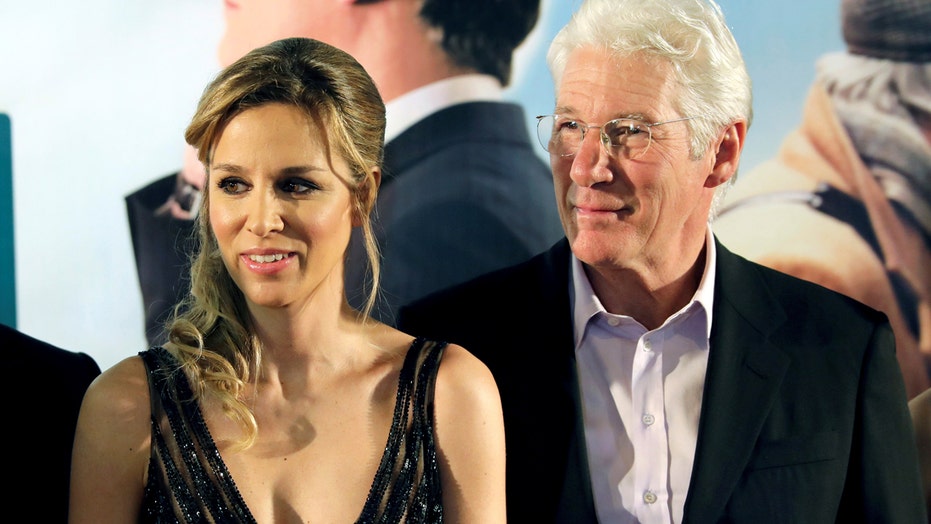 Richard Gere, 70, and wife Alejandra Silva, 37, have reportedly welcomed their second child together, a baby boy.

The couple has been bonding with their new bundle of joy at their Pound Ridge ranch house just outside of New York City, according to Hola! magazine.

Page Six previously reported they were expecting baby no. 2 in November 2019.

News surfaced that they had welcomed their first son together in February that same year.

They confirmed they were having their first child together in September 2018 by sharing a photo of the Dalai Lama putting his hand on her baby bump.

Richard Gere and his wife, Alejandra Silva, have welcomed their second child together.  (Reuters)

Gere and Silva secretly tied the knot in early 2018 after dating for four years.