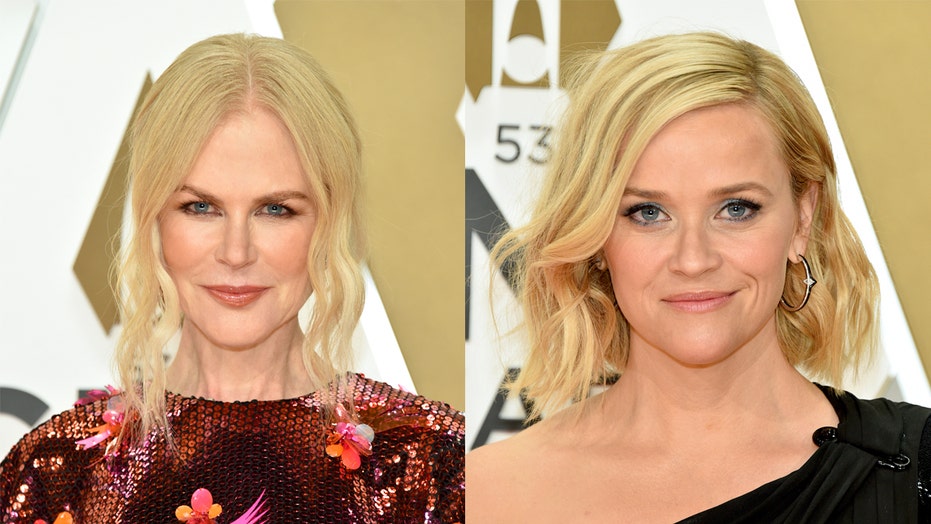 Witherspoon was seen on the red carpet wearing a single-shoulder black sequined dress, and she sat with Kidman, who is married to country singer Keith Urban.

Reese Witherspoon and Nicole Kidman at the 2019 CMA Awards. (Photo by John Shearer/Getty Images for the Country Music Association)

The two were seen sitting side-by-side and even paused for a sweet embrace during the show.

Earlier in the evening, Witherspoon, 43, posted a picture of herself in her dress on Instagram.

"#CMA’s bound, y’all!! 💫 So excited to be a part of this magical night," she captioned the photo.