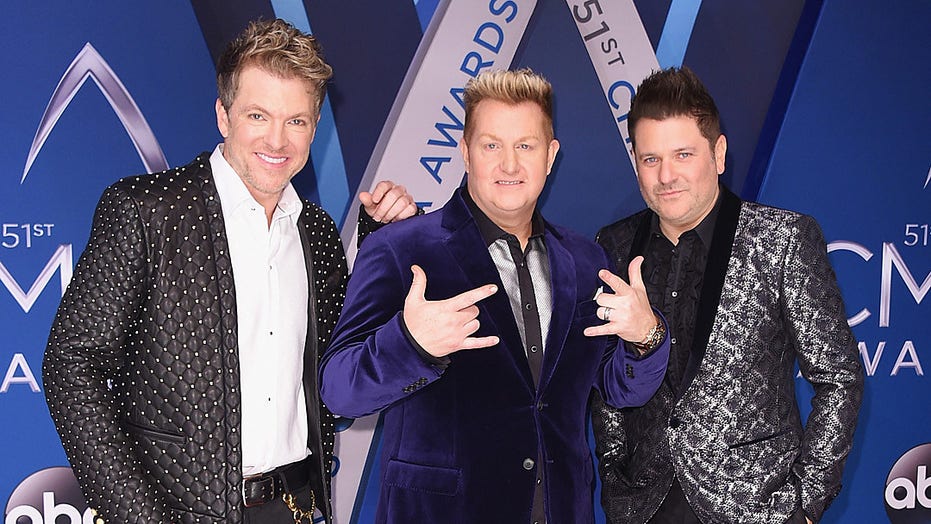 Rascal Flatts is celebrating their 20th anniversary with the release of a greatest hits album.

The band titled the project, “Twenty Years of Rascal Flatts The Greatest Hits.”

“When we were putting together the tracklisting for this it was an emotional but nostalgic feeling getting a chance to look back during this anniversary year,” Levox, 50, said in a press release. “We hope that our fans feel the same way when they listen to it. This release and this year as a band is all a huge thank you and celebration for them.”

The album is available for pre-order on most streaming services and will be released Oct. 2.

Rascal Flatts’ greatest hits album is structured chronologically and includes hits such as “Bless the Broken Road,” “What Hurts the Most,” “Life Is a Highway” and more.

Rascal Flatts announced their farewell tour in January. At first, the tour was postponed, then it was canceled due to the coronavirus pandemic.