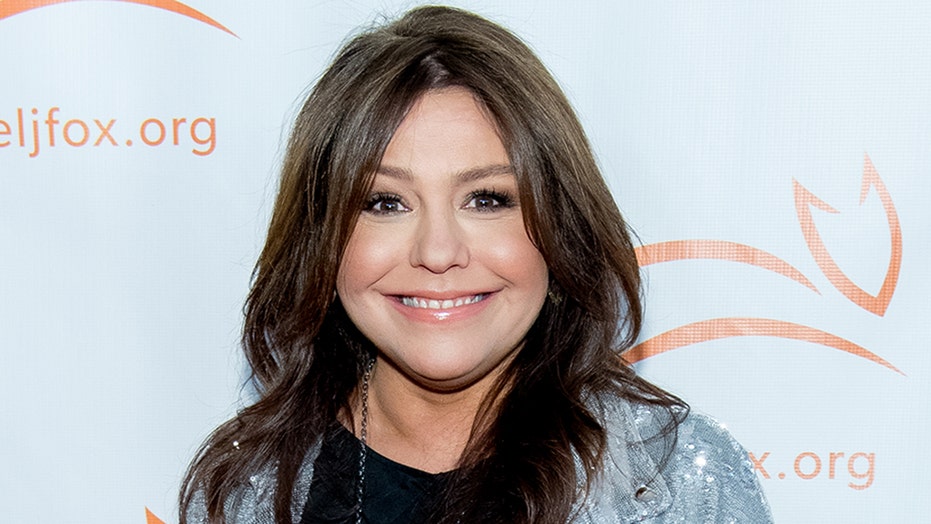 Rachael Ray's life was turned upside down over the summer after a fire ripped through her upstate New York home.

The celebrity chef shared personal footage of the aftermath of the devastating fire, which took place on Aug. 9, and her Lake Luzerne house looks nothing like it did before.

"On Monday 9/14 — Rachael shares never-seen-before personal footage of the damage done to her home after a fire broke out last month. You don't want to miss this emotional episode," the caption for a video posted on her show's social media channel read.

"This was our bedroom, and our library. And that was our bathroom and our dressing area," she said in a clip posted to Instagram. The home's bones are barely standing in some parts," she says in the clip.

Ray; her husband, John Cusimano; and their dog, Bella, were luckily not harmed in the fire but she did lose "15 years of memories; 40 years of notebooks, drawing, thoughts, my life's work."

The Food Network star, 51, described how in "the few weeks since it burned, I think I've learned even more. Today, we're going to share what's left of our home."

When the incident occurred, Ray made sure to thank the first responders.

“Thank you to our local first responders for being kind and gracious and saving what they could of our home. Grateful that my mom, my husband, my dog… we’re all okay. These are the days we all have to be grateful for what we have, not what we’ve lost,” she wrote. “…I *did* lose my phone (posting through a team member) Thank you for all the well wishes, concern and outreach, but can’t return texts and calls at the moment…!”

On Aug. 22, officials announced the fire was accidental and started in the fireplace chimney. The state Office of Fire Prevention and Control aid the blaze sent flames through the roof of the home, at the end of a private drive in a rural area about 60 miles (97 kilometers) north of Albany.

Ray is perhaps best known for hosting a variety of cooking shows, including “30 Minute Meals” on the Food Network, as well as her syndicated lifestyle talk show “Rachael Ray.”