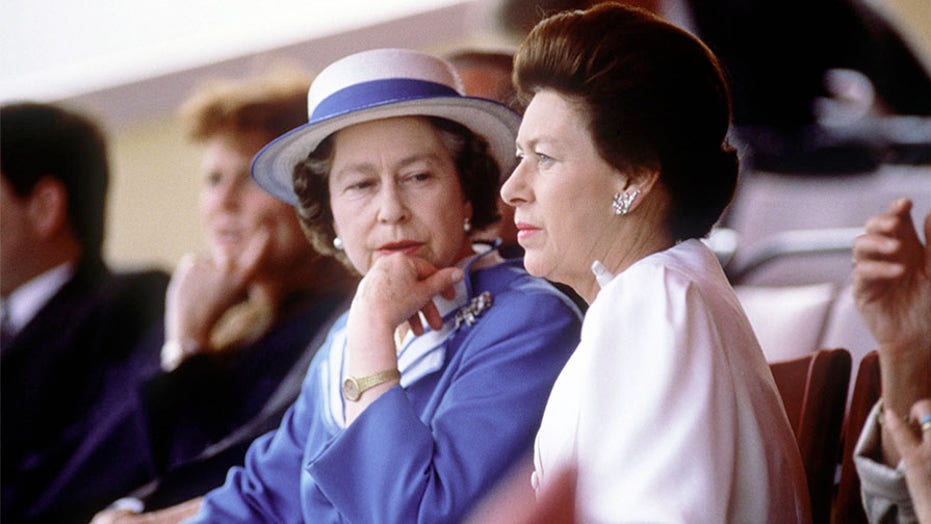 Former royal butler Paul Burrell insisted there was no rivalry between Queen Elizabeth II and her younger sister Princess Margaret.

“They were extremely close and would tell each other anything,” the 61-year-old recently told Closer Weekly for the magazine’s latest issue, currently on newsstands.

“They were raised as ladies of the same era, daughters of a king and very privileged,” he said.

According to Burrell, the British royals shared an unmistakable bond from childhood. In Scotland, they would often go to pick wild strawberries and bilberries together, the outlet noted. Once they had enough, the girls would run back to the palace with their treats.

“Upon their return to the castle, Princess Margaret would insist that they be placed on the tea table, so that they could talk about them,” Burrell said. “They both loved the country.”

Burrell said their friendship only became stronger, especially during tough times. Margaret left her husband Antony Armstrong-Jones in 1978, making her the first member of the royal family to get divorced in 400 years since King Henry VIII. Consequently, she was faced with fierce public scrutiny.

Still, Elizabeth was determined to be by her side.

“When Margaret’s marriage was ending, the queen embraced her,” Burrell said. “Margaret would spend weekends at Windsor Castle in rooms close to the queen, which she had specially decorated for her. The queen always protected her sister and I think at times she wished she could have been more of a free spirit.”

“They were close until the end,” Burrell said. “'We four’ as the king once called his family had become ‘we two.’ And then there was only one.”

Margaret was strictly brought up in the peculiarly isolated world of royal children, surrounded by adults, doted on by the public.

When Margaret and Elizabeth were born, their father was the Duke of York, second son of the king. The abdication of their uncle thrust their father onto the throne and set Elizabeth on the path to the monarchy.

Margaret, 6, told her sister at the time: "Does that mean you're going to be queen? Poor you."

An elderly courtier, who collided with little Margaret when she was cartwheeling down a Buckingham Palace corridor, was said to have sighed and said: "Thank God the other one was born first."

Despite the upheavals, the publicity and their different personalities, the princess and her dignified sister remained close.

"In our family," Margaret once said, "we don't have rifts. We have a jolly good row and then it's all over. And I've only twice ever had a row with my sister."

She never said what they argued about.