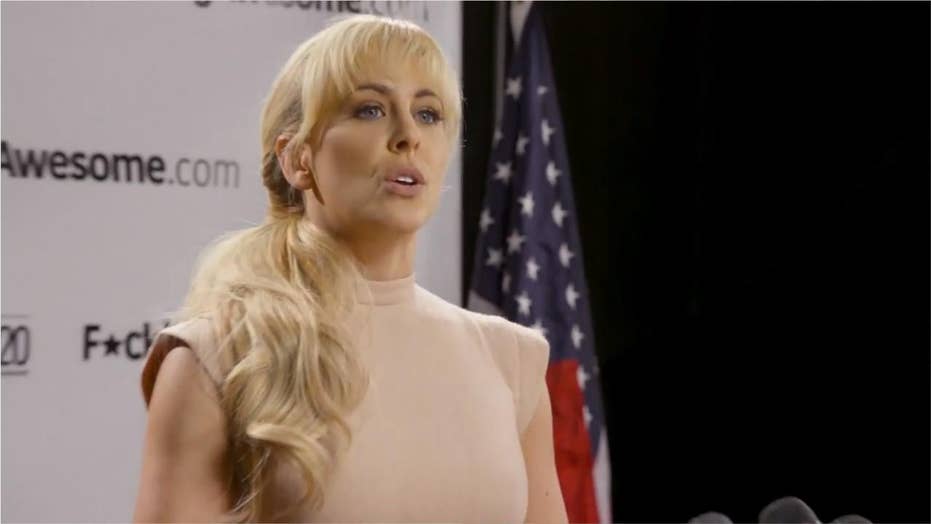 Cherie DeVille, an adult film actress whose real name is Carolyn Paparozzi, made a splash after announcing her bid for president 17 months ago, way ahead of every other candidate, and hoped to run for the Democrat Party’s nomination.

But she has officially ended her endeavor, citing a lack of support for a campaign that tried to combine opposition to Trump, libertarianism, and Bernie Sanders-like views, including legalization of marijuana, free education, gun control, and net neutrality.

“When I began the campaign and was building up speed, I really had hopes that this would actually happen for me,” DeVille told The Washington Examiner in an interview. “Maybe as the cultural climate changes I can try again.”

“When I began the campaign and was building up speed, I really had hopes that this would actually happen for me.”

She also said that Stormy Daniels, another adult film actress, and her fling with President Trump made her campaign seem unoriginal, hurting her chances.

She also told the Examiner that she was the target of threats and mean comments about her running for president.

“People got crazy, mean, violent,” she told the outlet. “Perhaps that happens to all political candidates … but I don’t have the money for bodyguards.”

“I even had people tell me it was a sign of the fact the U.S. was moving forward in a negative way and that they would end that,” she added. "People with those feelings about pornography are very serious, very serious about how they feel.” 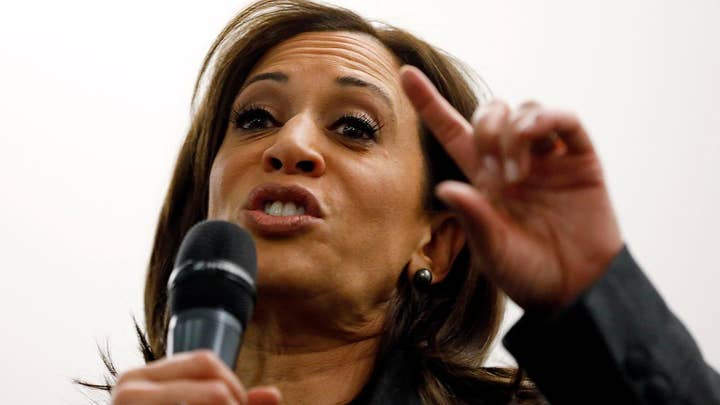 DeVille isn’t the first 2020 hopeful to drop out of the race before all the candidates even declare their bids. Former West Virginia state Sen. Richard Ojeda ended his 2020 presidential bid last week, just 11 days after he left his seat to focus on his White House bid.

In an hour-long Facebook video, the tattooed Army veteran said he couldn’t see himself accepting money from people struggling to get by for a race “that’s not going to be able to get off the ground.”

“When I was a kid in grade school, my teachers always said that anyone could grow up and become president,” Ojeda said. “Unfortunately, what I’m starting to realize is that unless you have wealth, influence and power, it’s not gonna happen.”