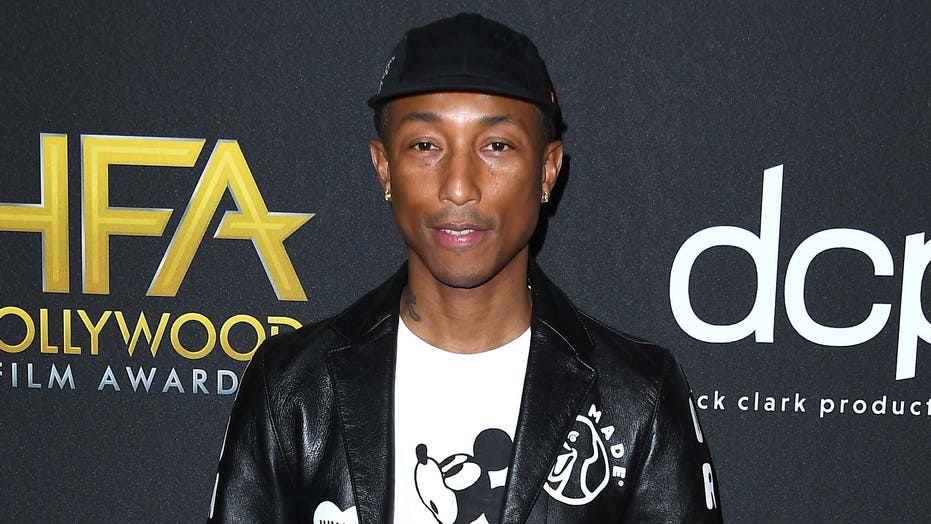 Pharrell Williams is hoping to make a change.

The 47-year-old singer attended a news conference with Virginia Gov. Ralph Northam, where the politician announced his plans to make Juneteenth a state holiday.

Juneteenth, which is also called Emancipation Day and Freedom Day, is celebrated annually on June 19.

It commemorates June 19, 1865, when news finally reached African-Americans in Texas that President Abraham Lincoln had issued the Emancipation Proclamation freeing slaves living in Confederate states two years earlier. When Union soldiers arrived in Galveston to bring the news that slavery had been abolished, former slaves celebrated.

At the conference on Tuesday, Williams, a Virginia Beach native, spoke in support of the motion, which would make Juneteenth a paid holiday for all Virginia state employees.

"From this moment on, when you look up at the vastness of the night sky and you see stars moving up there, know that those stars are our African ancestors dancing," the "Happy" singer said, according to The Virginian-Pilot. "They’re dancing in celebration because their lives are finally being recognized," he said.

Williams said that he hopes that Juneteenth will come to be celebrated with the enthusiasm that Americans celebrate Independence Day, noting that on July 4, 1776, "not everybody was free and celebrating their Independence Day."

MICHAEL STRAHAN FELT HE COULDN'T SPEAK UP AT 'LIVE' OUT OF HEAR HE'D APPEAR THREATENING AS A BLACK MAN: REPORT

The musician also encouraged Virginia businesses to offer paid time off for the holiday, leading the state by example.

"This is a chance for our government, our corporations and our citizens to all stand in solidarity with their African American brothers and sisters," Williams said. "This year, Juneteenth will look like no other Juneteenth before it."

Williams also shared a brief clip of his speech to Instagram.

Texas was the first state to make Juneteenth a holiday in 1980 and since then, 46 other states and Washington, D.C., have either made it a holiday or day of recognition.