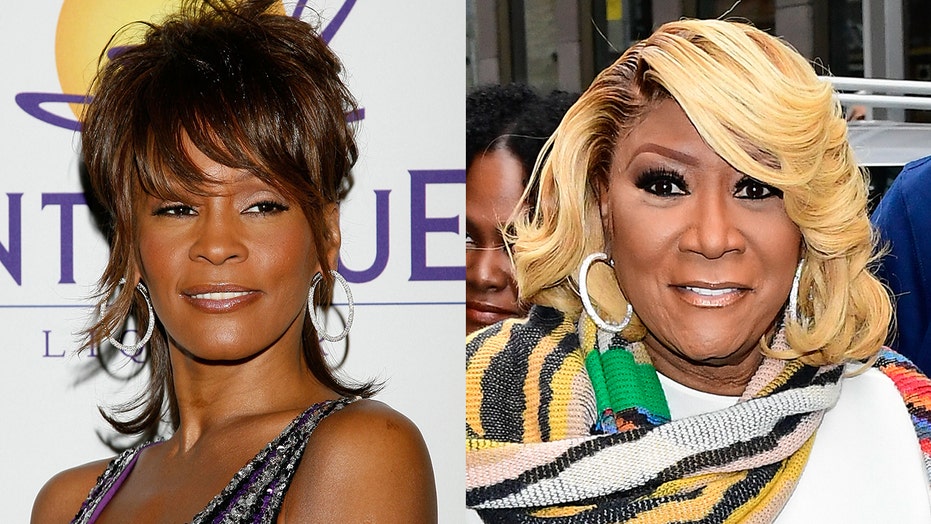 Whitney Houston's biggest hit, "I Will Always Love You," was nearly recorded by another powerhouse singer: Patti LaBelle.

When LaBelle stopped by "What What Happens Live with Andy Cohen" on Monday, the 75-year-old star said the "The Bodyguard" co-star wasn't the first to be offered the Dolly Parton-penned tune, which served as the film's theme song.

"Dolly Parton offered it to me before 'The Bodyguard,'" LaBelle said. "And I said to Dolly: 'Oh, yes. I want to do that song, honey.'"

Unfortunately for LaBelle, before she could officially accept the offer, Houston had snatched it up for the film.

"Before I could say real yes, it was in the movie and Whitney killed it," said LaBelle. "So I have not done it since Whitney, but I plan to put it in my show one day."

While the "Lady Marmalade" singer missed out on the Grammy-winning ballad, she had nothing but praise for Houston.

"I was so happy that Whitney got that song and it just went like it did," LaBelle explained. "That's how show business is. You never know what you're gonna put down."

Hudson "called me like a month ago and she wanted to come to my house and go over my ... moves when I was singing with Aretha," LaBelle said. "She wants me to help her with this movie by giving her some info, and that's my baby girl and she's phenomenal."

LaBelle herself has two Grammys and 13 other nominations. Her most recent album, "Bel Hommage," was released in 2017.

A rep for Parton did not immediately respond to Fox News' request for comment about the behind-the-scenes jockeying over that classic power ballad.